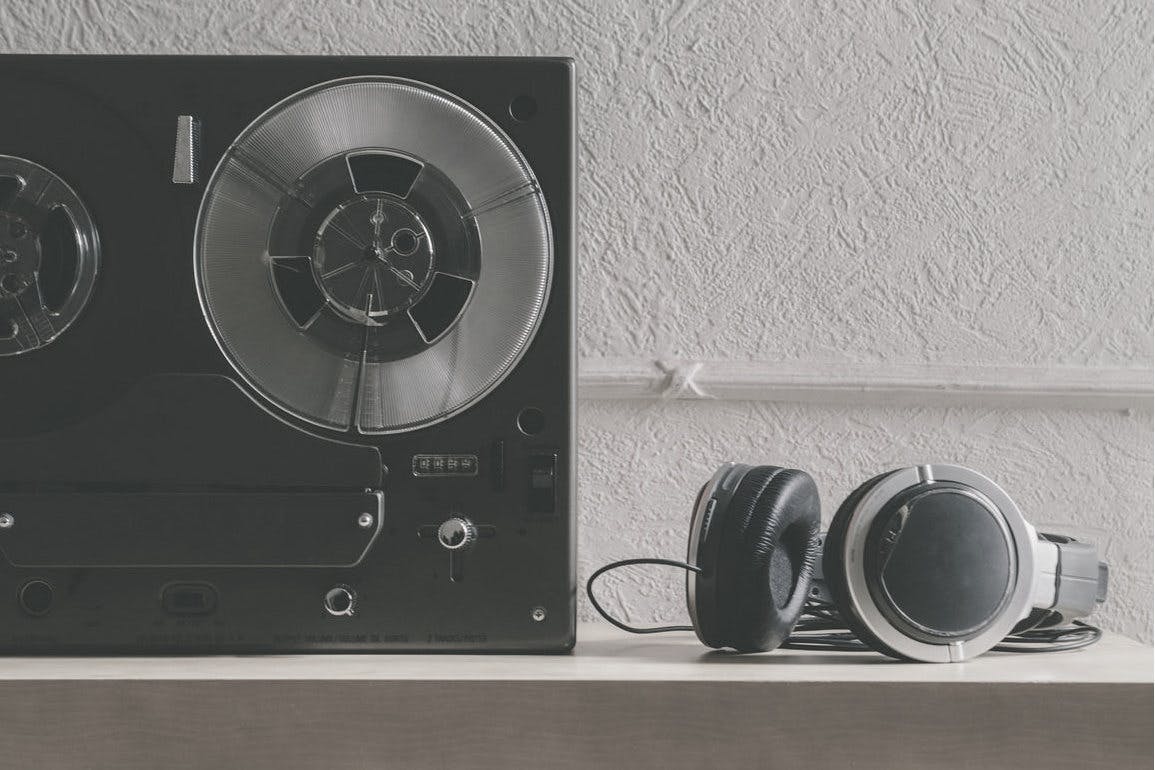 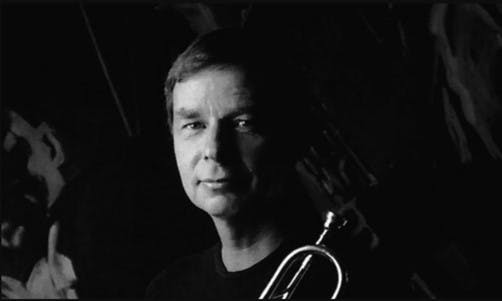 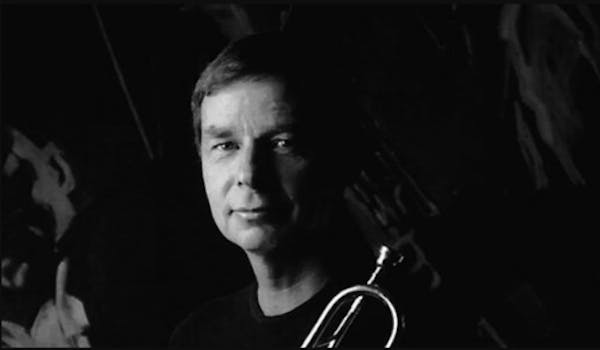 Round Hill Music, via its Fund 3 Plus, has acquired the music royalty interests, including producer royalties and neighboring rights, of legendary producer Bruce

Since forming in 2020, 4 Horseman Music, a first-of-its-kind collective of songwriter-producer greats, have racked up a handful No. 1 rock hits for everyone from Halestorm to Bad Wolves. 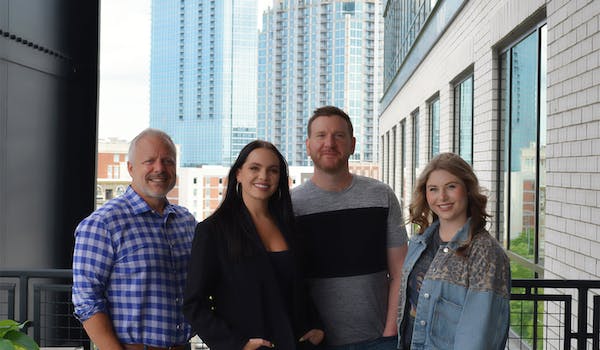 CMT Next Women of Country artist Renee Blair has signed an exclusive publishing deal with Round Hill Music. In the past year, Blair has amassed a 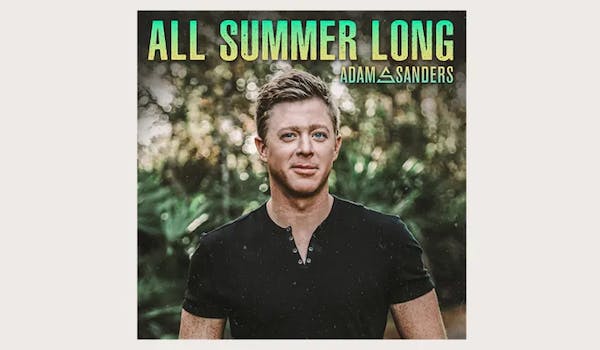 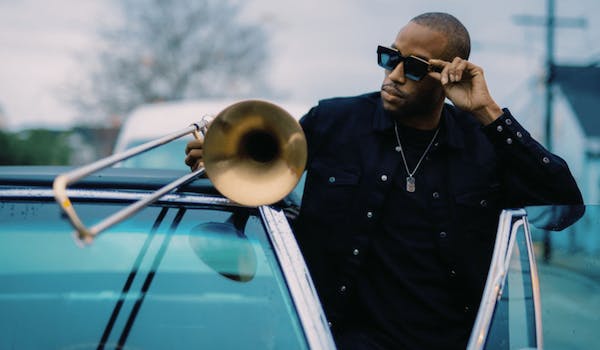 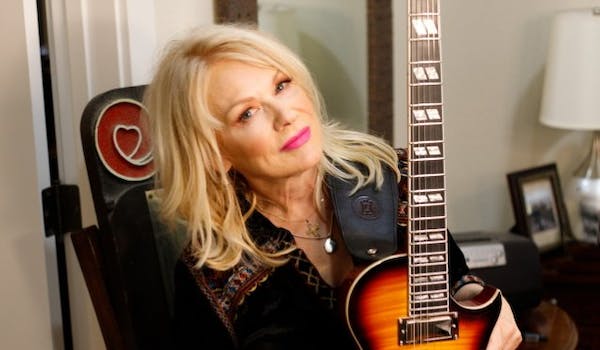 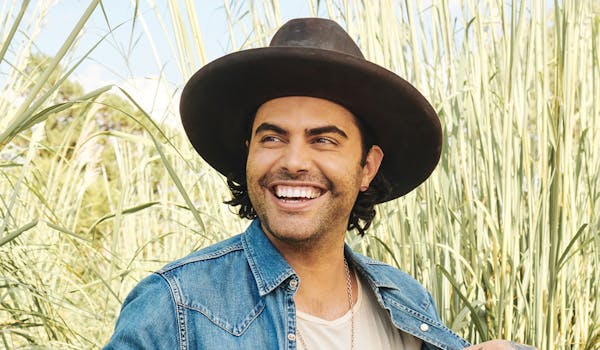 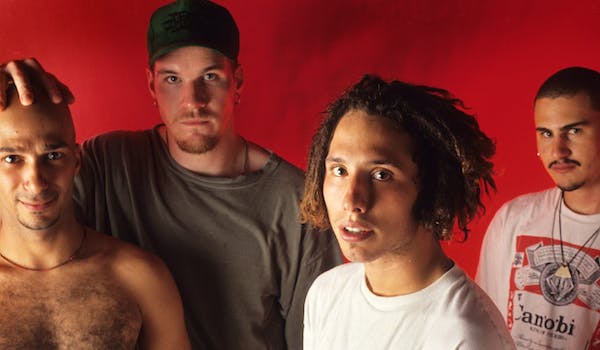 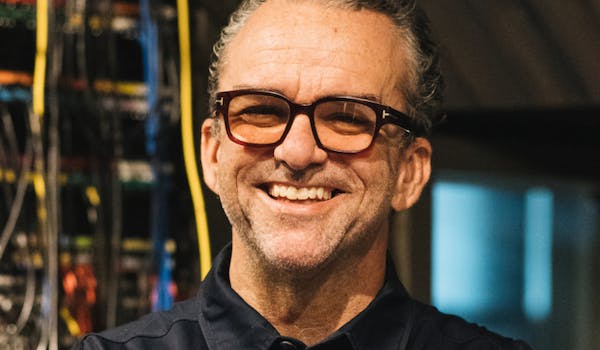 Round Hill Records Adds Brian Hay As Head Of Catalog

Round Hill Records has added industry veteran Brian Hay as the company’s new Head Of Catalog. 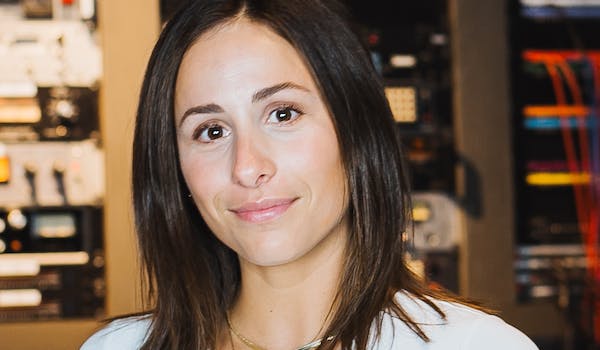 Round Hill Records has elevated Lucy Bartozzi to the position of Senior Director, Marketing. She has relocated from Los Angeles to the label’s Nashville to join 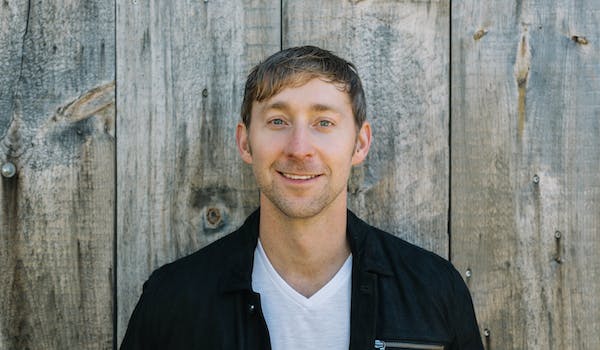 Ashley Gorley picked up his second ASCAP Song of the Year Award for Lee Brice’s 2020 single “One of Them Girls.” 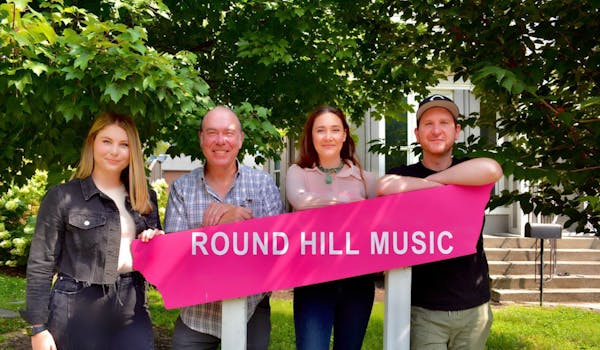