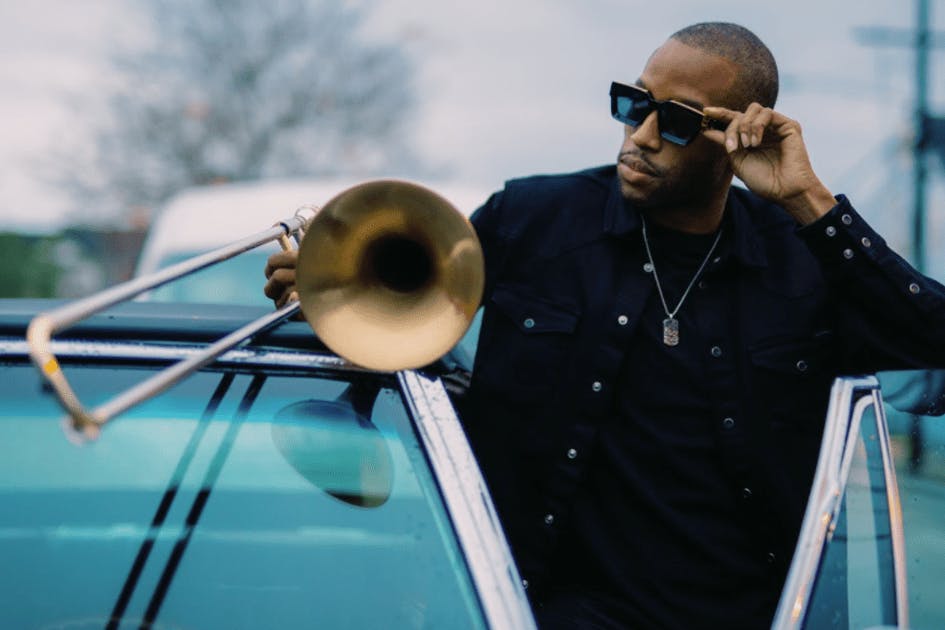 Lifted will mark Andrews’ first album in five years, following 2017’s Parking Lot Symphony. Arriving with ten tracks, the album will showcase his penchant for fusing jazz, funk, soul, and psychedelic rock, complete with exhilarating grooves. Lifted will feature Texas-born blues rocker Gary Clark Jr. on “I’m Standing Here”, as well as vocalist Lauren Daigle on “What It Takes”, and New Breed Brass Band on “Everybody in the World”.

The title and album cover reference the relationship Shorty had with his mother, Lois Nelson Andrews. “She passed recently, but she continued to inspire me right up until she transitioned, and that’s why I put a picture of her holding me up at a second line on the cover of this album. She lifted me up my whole life,” he says in a press release.

Shorty continues, “I think Lifted is the closest we’ve ever gotten to bottling up the live show and putting it on a record. This time around I told everybody to really cut loose, to perform like they were onstage at a festival.”

“Come Back” comes complete with all the makings of a dynamic lead single. The album opener is a high-energy soul-infused track that packs a punch in its 2:59 runtime. A beefy bassline carries the song as polished vocals sit atop layers of horns, distorted guitars, and rollicking keys.