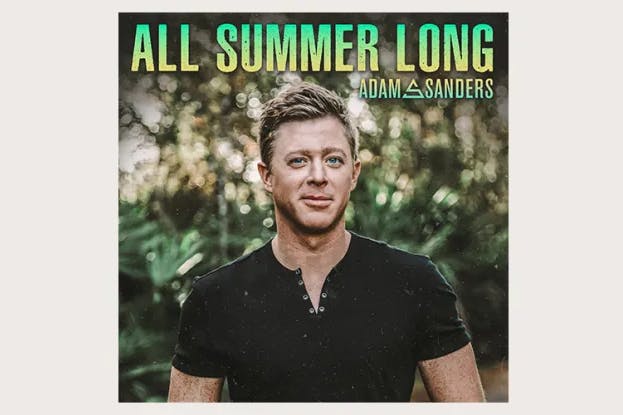 After earning critical praise on his latest EP I Wanna Be Somebody, which Country Now raved “combines a ‘90s country flare with modern energy” (Country Now), Sanders announced his intention via Billboard to implement a Songwriter Bonus moving forward for all those working on his projects. The in-demand songwriter has written numerous hits including Dustin Lynch’s “Hell Of A Night” and Cole Swindell’s “Ain’t Worth The Whiskey,” and is setting aside a portion of his revenues to pay his songwriters a bonus in hopes this will help encourage the industry to more fairly compensate writers.

With his latest project, Sanders continues to deliver in demand country hits and connects with his independently built fanbase across the US. Having opened in the past for Carrie Underwood and Dustin Lynch, Sanders can be seen on select tour dates this summer including:

Hear what critics are saying about Adam Sanders:

“Real. Authentic. Like a guy who grew up IN real country music and not just around it.” – American Songwriter

“songs that dig deep into the soul” -Sounds Like Nashville

“…steps into the spotlight after penning such hits as Dustin Lynch’s “Hell of a Night” and Cole Swindell’s “Ain’t Worth the Whiskey” with what sounds like another surefire winner.” – -Billboard

“Sanders shows that he’s not only a prolific writer but a versatile vocalist who can bring home all the different subjects with warmth and credibility. -Sounds Like Nashville

“Sanders has a great voice, full of that country twang that we all love which lends well to high-tempo songs, ballads, and everything in between.” -Nash News

Read On The Country Note 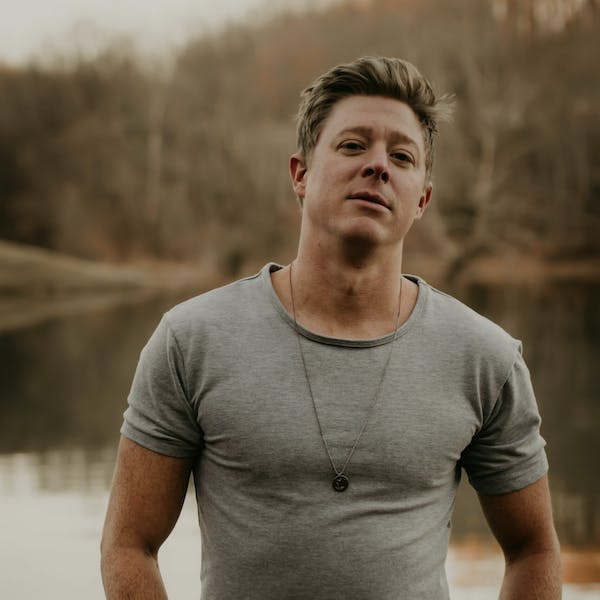