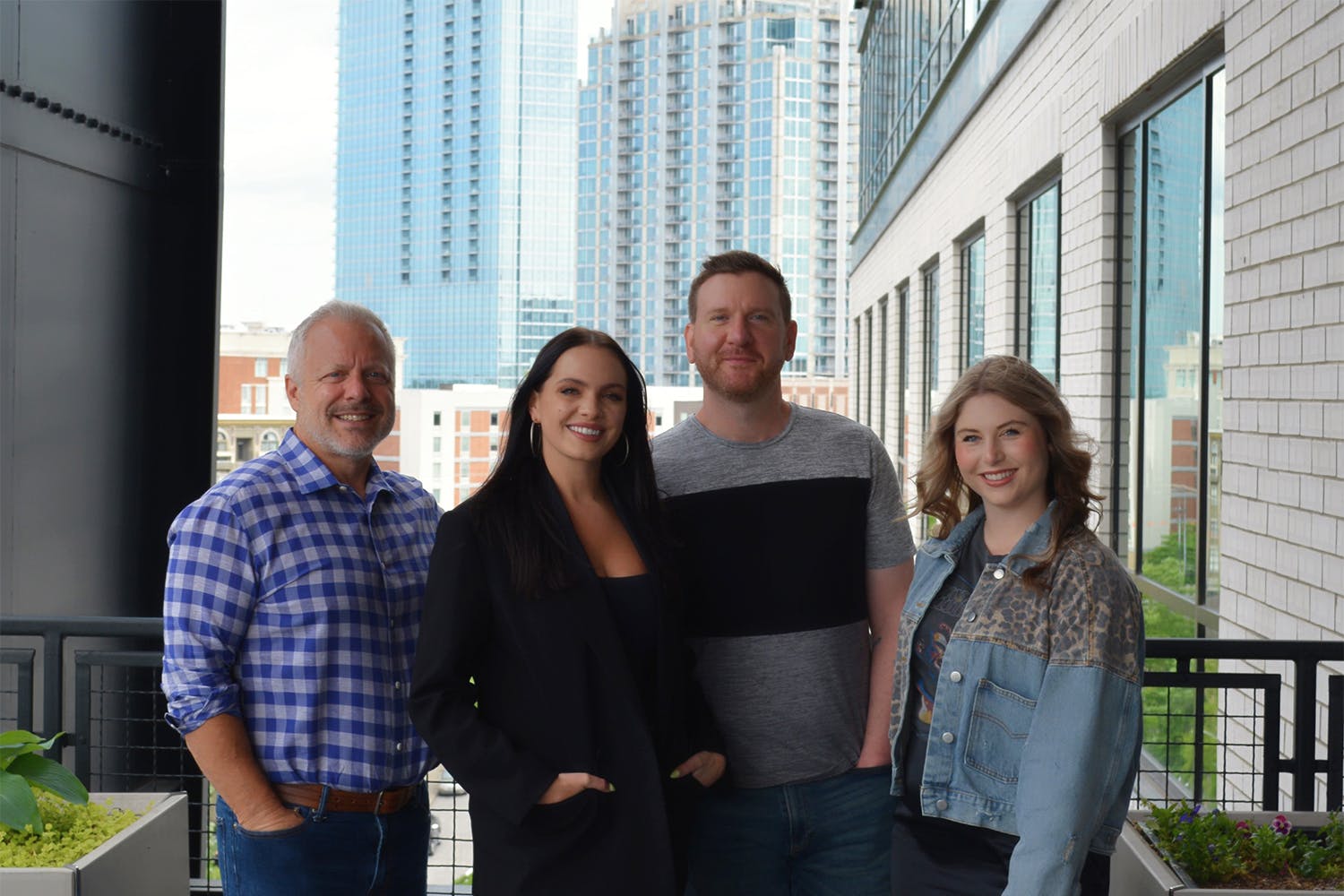 CMT Next Women of Country artist Renee Blair has signed an exclusive publishing deal with Round Hill Music.

In the past year, Blair has amassed a total of 25 million streams across all platforms. She most recently released her tune “Good at Being Single,” and prior to that joined forces with 4x Grammy award-nominee Iggy Azalea and Empire Nashville artist Sophia Scott to release “Knock Yourself Out.” Next month, Blair will release a video for “Good At Being Single,” as well as her upcoming single “SPF Me.”

A Missouri native, Blair also hosts her own morning show on YoCo Nashville, and has opened up for the likes of Willie Nelson, Carly Pearce, and Walker Hayes on tour.

“I love being an artist, but there is no great artist without great songs,” Blair notes. “Being a songwriter is something I take so seriously and I’m always in pursuit of trying to better my craft. I’m so thankful to have found a new home at Round Hill to help nurture that skill and cheer me along!”

“We are impressed by Renee’s incredible work ethic and unique sound that she has crafted in her artistry,” adds Round Hill Senior Director of A&R Bob Squance. “We are thrilled to welcome her to the Round Hill Music family and to be part of her incredible career.” 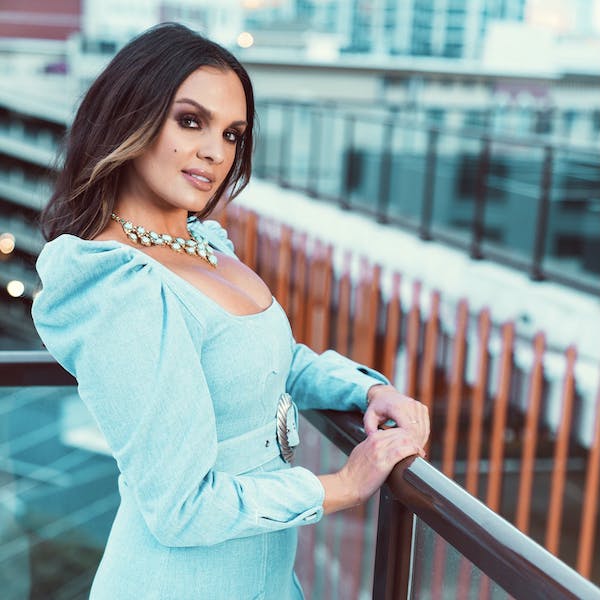