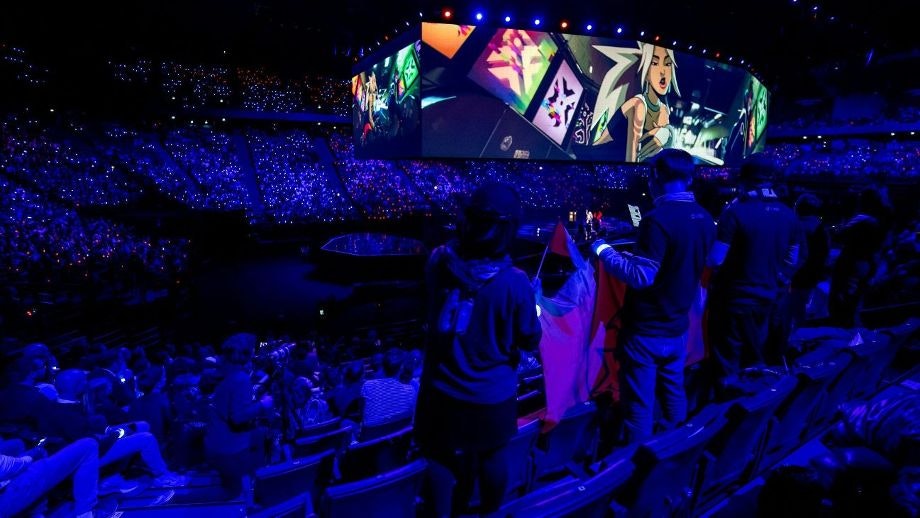 PARIS — Riot Games debuted what it calls “holo projection” technology during the opening ceremony of the League of Legends World Championship final in Paris at the AccorHotels Arena. Using a product called Holonet, a fabric mesh scrim with metallic filament woven into the fibers, and precise lighting in the arena, Riot Games was able to bring the League of Legends characters from the game to life with hologram effects.

“We decided to go with the Holonet tech this year for a few reasons,” Adam Mackasek, associate manager for esports events at Riot Games, told ESPN about the opening ceremony. “This year’s arena is indoors and has controlled lighting conditions, something we’ve not had for the last few world finals. This widened the range of tools we could use to bring our IP to life. We wanted to pick a technology that really fit the aesthetic and feeling of the songs we’re performing this year. We didn’t want to just do AR [augmented reality] because we’ve done it in the past. Instead, the team wanted to surprise fans and push ourselves to do something they’ve never seen before.”

Valerie Broussard of Philadelphia kicked off the holographic concert by performing “Awaken,” a song released earlier in the year to signal the beginning of the League of Legends calendar year.

“This show is doing things that are unprecedented,” Broussard told ESPN a few days before the grand final at a rehearsal of the ceremony. “There are things that even the Super Bowl [halftime show] hasn’t done. I think from a technological standpoint, people are going to be truly wowed. My hologram is going to be the first one, so it’s super exciting. I think it’s absolutely thrilling to see this kind of technology really utilized.”

“I just feel like I have to rethink my personal show after doing this because this is totally next level,” Duckwrth said. “When they told me [about the holograms], I was mind blown because they did a [similar] thing last year but a smaller scale.”

“I used to study computers right around the same time I became obsessed with music, so I could only dream of something like this in my head in my dorm room thinking about the possibilities,” Thutmose said. “Ironically, music brought me back to a similar situation. There are no other words [to describe this all] except ‘crazy.'”

Next year’s League of Legends World Championship, the 10th edition, will be hosted by China, with Riot Games soon getting to work on making it “bigger and better” than this year’s performance. The 2018 world championship final between Fnatic and Invictus Gaming was seen by 99.6 million unique viewers. The 2019 final, pitting Europe’s G2 Esports and China’s FunPlus Phoenix, sold out in seconds when tickets were put on sale, with third-party websites offering tickets for upward of $3,000 to see the biggest video game competition of the year. 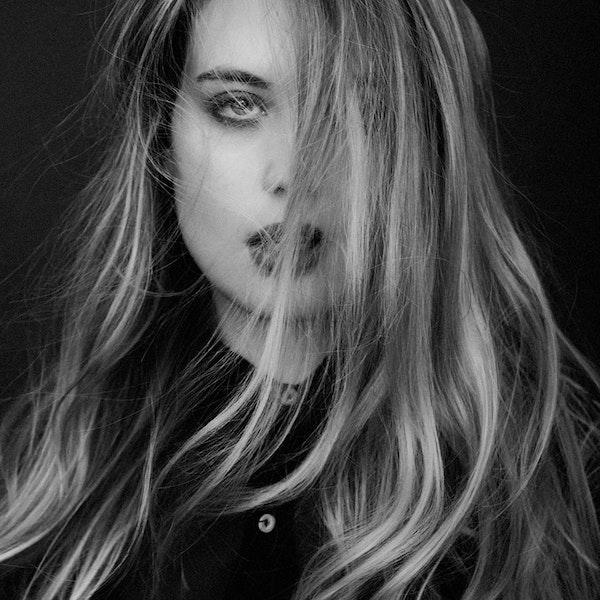