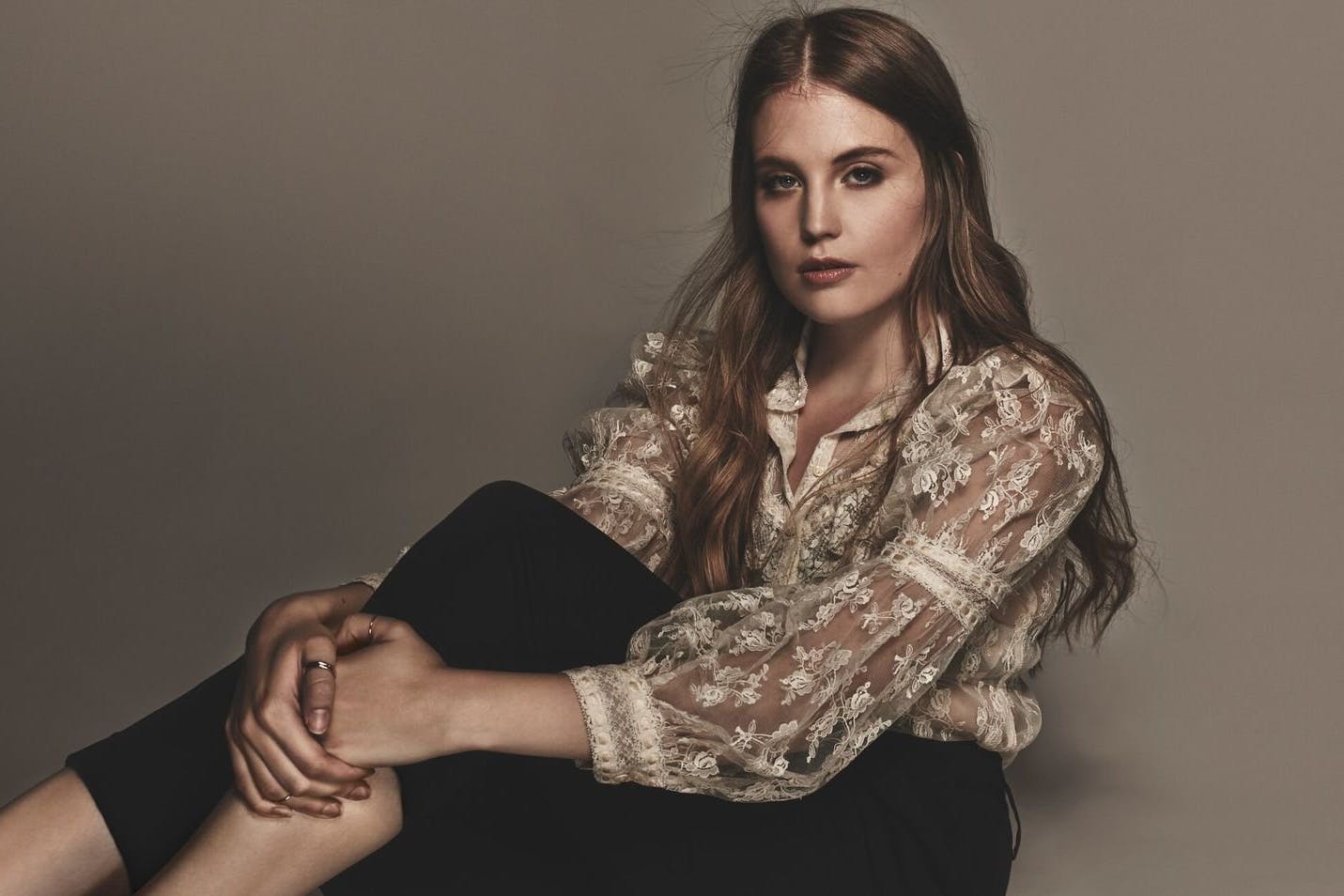 Born and raised in Philadelphia, Valerie Broussard moved to London at the age of 18. It was this period of living abroad when Valerie’s career as a songwriter began to take shape. Having since moved back stateside, Valerie brought home the hauntingly atmospheric pop that has been catching the attention of everyone who comes across it.

Valerie’s music has been featured on a number of hit TV shows including the trailer for Amazon Prime’s Carnival Row, Riverdale, The Enemy Within, All American, Proven Innocent, Good Trouble, Chilling Adventures of Sabrina, Charmed, Empire, Station 19, Queen Sugar, Grey’s Anatomy, Lucifer, America’s Got Talent, American Idol, as well as in commercials and promos for Polo Red, Cadillac, HBO, SYFY, Fox Sports, and the BBC. Her single “Start a War” (with Klergy) was named one of the Top Ten TV Syncs of 2017 by Billboard and Tunefind.