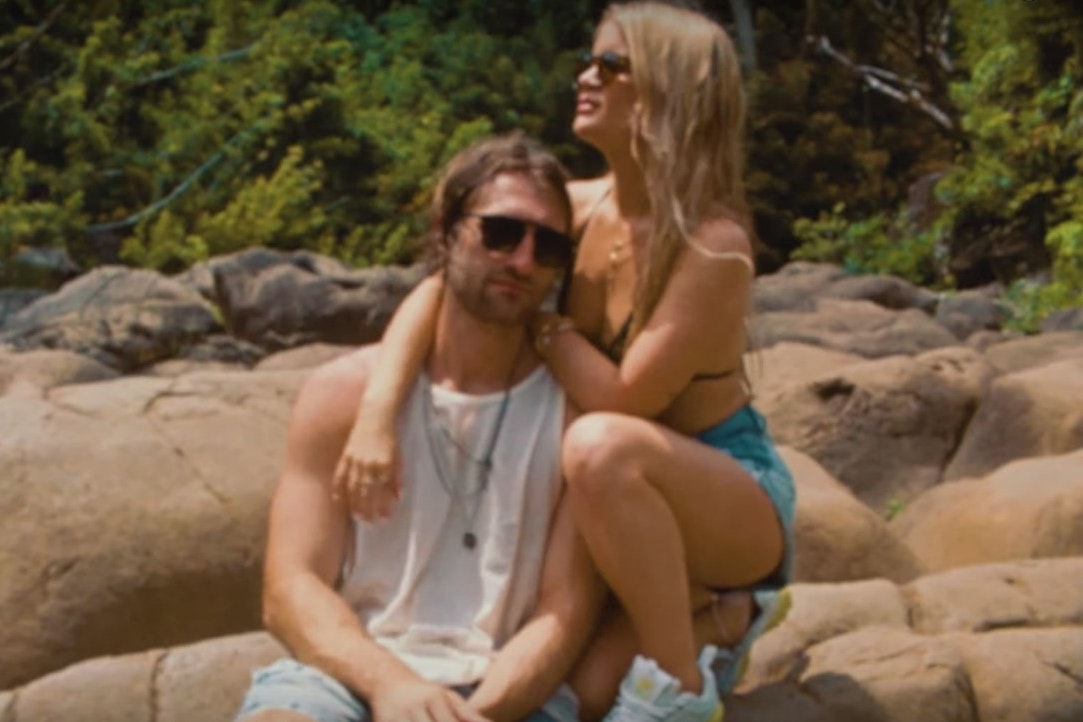 Maren Morris’ “The Bones” Tops Another Chart & Sets a Record

The track completes a 45-week climb to No. 1 on Adult Pop Songs.

Maren Morris’ “The Bones” reaches No. 1 on Billboard‘s Adult Pop Songs radio airplay chart in record fashion, ascending to the top in its 45th week on the survey (dated April 11).

“The Bones” leads yet another airplay chart, adding to its impressive multi-format résumé.

To recap its history on Billboard format-specific airplay rankings:

“We had a lot of confidence that we had something special,” says Pete Cosenza, Columbia senior vp/adult promotion, of the song’s push to adult pop radio a few weeks after its release. “We’d been watching it on streaming services. We said, ‘There’s something going on here. Let’s go for this.’ We sent it out and started chasing it.”

Cosenza credits KQKQ Omaha, Nebraska, for playing “The Bones” even before the label serviced it to adult stations, while KLLC San Francisco added it once promotion began and has played it the most (over 3,400 spins, according to Nielsen Music/MRC Data) of any signal to-date, in any format.

“Stations that came onboard got a reaction,” Cosenza says. “Streaming was going up, and Shazam reaction was instantaneous. We thought we had a radio song, radio started playing it and it solidified what our feelings were: This is a song that is connecting. Then, the research kicked in, and that helped us fight back with naysayers who said, ‘We just don’t play country.’ One-by-one, they came on.”

“The Bones” is Morris’ second Adult Pop Songs No. 1, in as many visits to the chart. Dance-pop smash “The Middle,” with Zedd and Grey, reigned for seven weeks beginning in May 2018.

“The Bones” is from Morris’ second LP, GIRL, which debuted at No. 1 on Top Country Albums and No. 4 on the all-genre Billboard 200 in March 2019 and has earned 636,000 equivalent album units through April 2. Since its release, the song has drawn 1.2 billion in cumulative, all-format radio reach and 320 million on-demand U.S. streams and sold 219,000 downloads.

Along with its latest airplay chart coronation, on the April 11-dated all-genre, multi-metric Billboard Hot 100, “The Bones” hits a new No. 14 high. It tops Hot Country Songs (which employs the same chart formula) for a fifth week.

“The fans have spoken on this one,” Morris (now a new mom) recently told Billboard. “It’s a real, gritty love song that I wrote years ago [with Jimmy Robbins and Laura Veltz sharing co-write credits]. I couldn’t be more proud that it’s become one of the biggest songs of my career to-date.”

Cosenza muses that the song’s 45-week climb to No. 1 on Adult Pop Songs is a testament to its slow and steady growth and mirrors the metaphor central to its lyrics. “It’s a strong message about relationships,” he says. “If you’ve got a great base, you can grow from there. We did that with this song.” 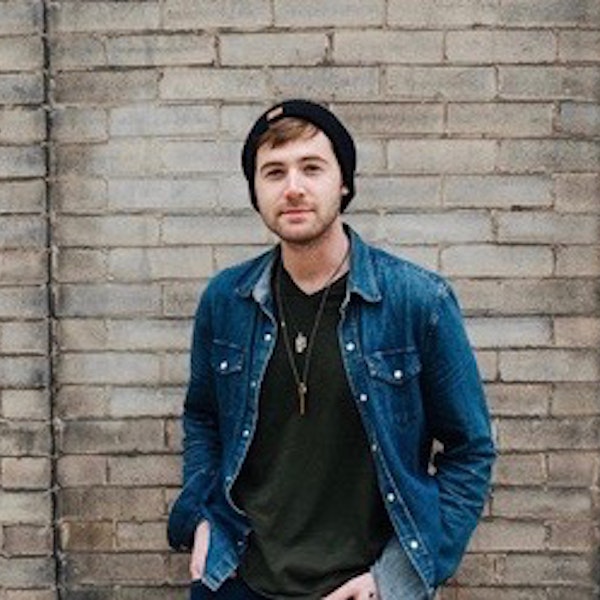