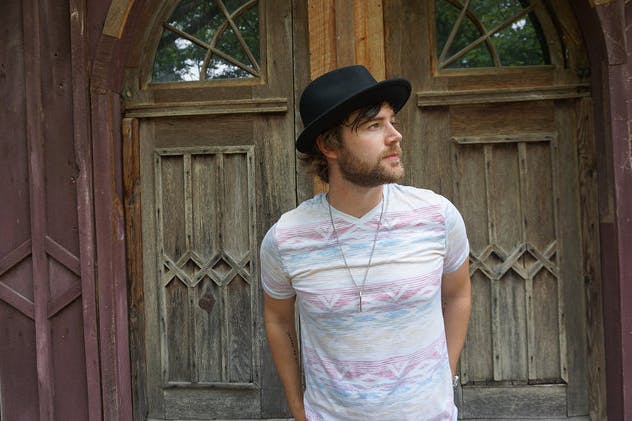 Jimmy Robbins is a Grammy + CMA nominated Nashville-based songwriter, producer, + publisher who has penned over 200 cuts in multiple genres. He has earned 12 Top 10 hits including 9 #1 songs as a writer: Thomas Rhett’s “It Goes Like This,” Blake Shelton’s “Sure Be Cool If You Did,” Keith Urban & Miranda Lambert’s “We Were Us,” David Nail’s “Whatever She’s Got,” Jake Owen’s “Beachin'”, Jason Aldean’s “Lights Come On,” Michael Ray’s “Think A Little Less,” Maren Morris’ “I Could Use A Love Song,” + “The Bones.”

Jimmy is a CMA Triple Play Award winner for penning three #1 songs in a 12-month period + was ASCAP Song Of The Year winner for Thomas Rhett’s “It Goes Like This”. As a producer, Jimmy produced a #1 song for Canaan Smith’s “Love You Like That” + a Billboard #1 album for RaeLynn’s Wildhorse.