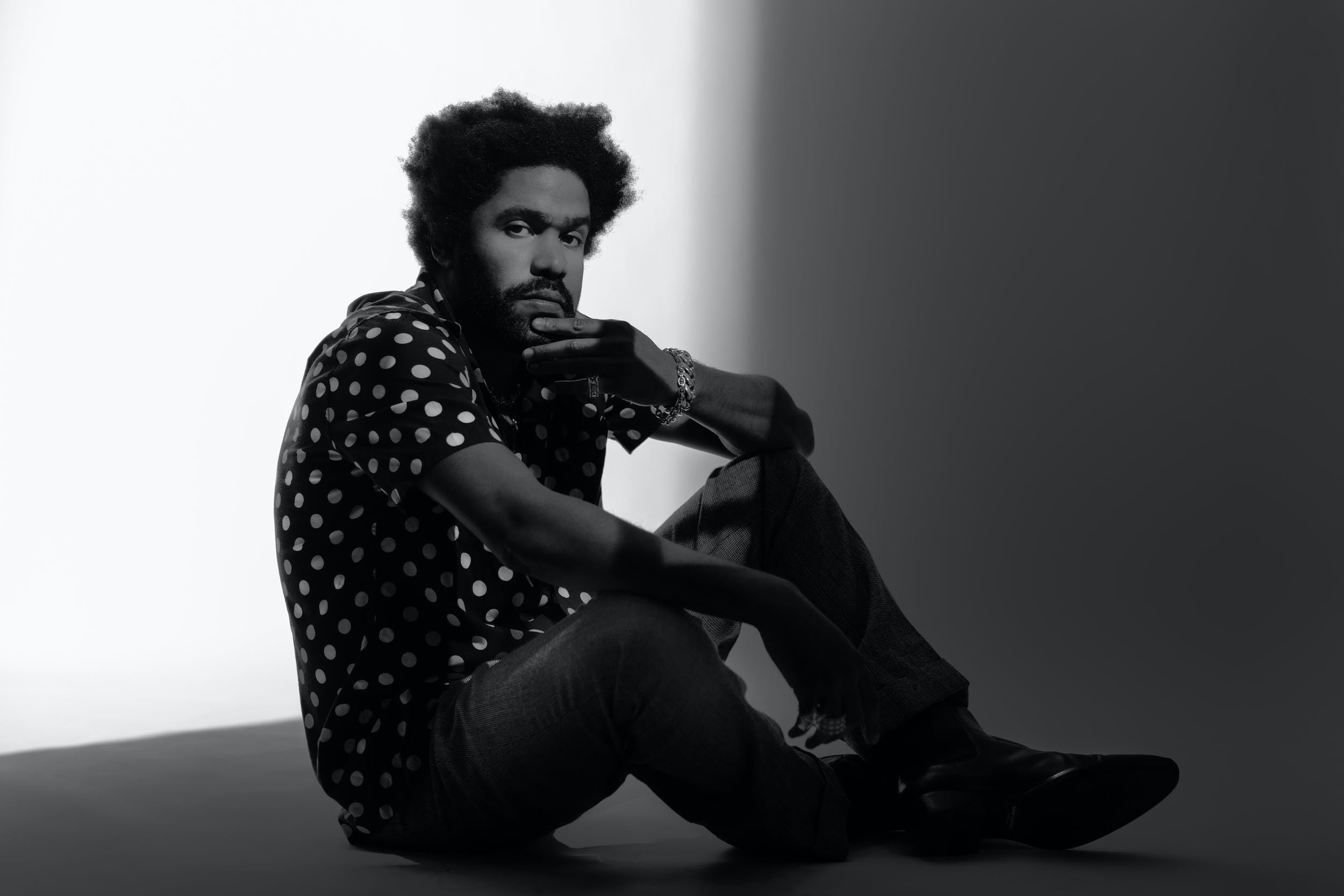 Tash Neal has been running the game for a decade now, with most of that time spent fronting New York City duo The London Souls and making a name for himself amongst fans and peers as one of rock’s most exciting and explosive singers and guitarists. And while there have been plenty of highs along the way—critically-acclaimed albums; appearances at festivals like Bonnaroo and Austin City Limits; performances with the likes of Lenny Kravitz, Slash, Tedeschi Trucks Band, the Black Crowes and many others—there have also been, quite literally, near-fatal lows.

To that point, just prior to the release of the last London Souls album, 2015’s Here Come the Girls, Neal was involved in a horrific accident in his hometown of New York City that came very close to turning tragic. “My favorite thing to talk about,” he jokes now. To recount it in a nutshell, Neal, after spending the evening at a friend’s downtown studio, was heading home in a taxi when it was broadsided by an out-of-control drag racer. As a crowd of onlookers gathered, the singer and guitarist’s limp body was pulled from the totaled vehicle by medics using the Jaws of Life. “My head was crushed,” states Neal, who underwent brain surgery and had a piece of his skull removed, and was then placed in a medically-induced coma.

Friends and family were warned that Neal’s mental and physical capacities, not to mention his musical abilities, might be forever compromised—indeed, at one point he came out of the coma paralyzed over half his body, only to be put back under again. But not long after waking up for good, Neal recalls looking over at his father, who had been keeping vigil by his bedside, and gesturing to an acoustic he had with him. “My dad gave me the guitar and I played a couple chords,” Neal says. “And I was like, ‘All right, I’m good.’ For the first time since the accident I felt like myself again.”

Call it the healing power of music, though in reality the road to recovery was long and hard. Even so, just a month after having a plate implanted in his head to replace the piece of skull that had been removed, Neal was back onstage with the London Souls supporting the just-released Here Come the Girls. And yet, it was clear to him that the man who had written and recorded that music was not the same as the one now performing it. “I was a different person physically and biologically,” he says. “So I was playing this material night after night that I was really proud of, but I also knew I had all this other stuff I needed to express. I had to get it all out.”

Neal emerged with his first single “Something Ain’t Right” earlier in 2020 in response to witnessing, repeatedly, the “televised murder of our people.” He recalls beginning the tune after the fatal shooting of Philando Castile, a 32-year-old black man, by a Minnesota police officer. “We watched him get murdered by the state, basically,” Neal says. “And these things kept happening—Ahmaud Arbery…Breonna Taylor…George Floyd being choked to death for almost nine minutes straight…I was pissed and I was sick of it. And I didn’t want to write a ‘come together’ song. Because we cannot come together on issues like evil.”

Controversial? Neal doesn’t think so. “I just wanted to put it all in perspective and say ‘our lives matter—just like yours.’ That’s not controversial. Or, at least, it shouldn’t be. If it is, it says a lot about the person that it’s controversial to.”

“Something Ain’t Right” is as forthright musically as it is lyrically, setting Neal’s impassioned vocal against a backdrop of agitated guitars, fusion-funk bass and fevered percussion, all of it punctuated by squiggly synths, sweeping orchestration and even the sound of gunshots. If it sounds overwhelming, that was kind of the point. “I wanted it to be as fun and exciting as possible, because I was like, ‘I’m not going to play a fucking slow song—that’s not resistance,’ ” Neal says. “The key to blackness and why we’re still here is because we still maintain joy through the pain. We can still kick a groove after being dehumanized. We don’t need to be sad. We can fight.”

Neal will prepare to release his debut solo album in 2021.