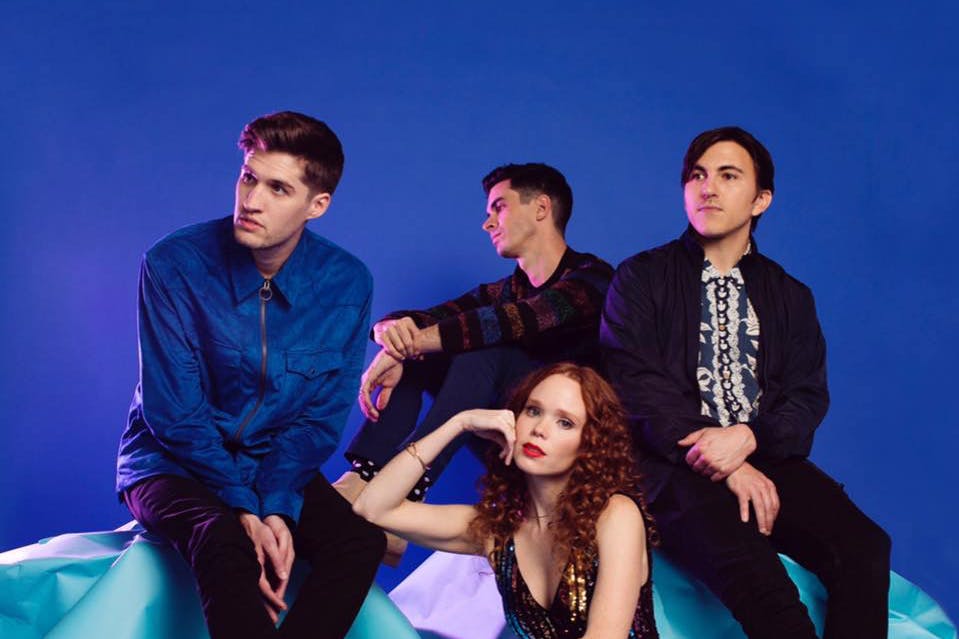 Royal Teeth’s forthcoming sophomore record marks the band’s long overdue comeback to indie rock, with a progression in their sound that exudes energy and conviction. No stranger to the ups and downs of the music industry, they’re signed to their third label in just over six years. “There were days where I just accepted that this was probably going to be over soon,” vocalist Gary Larsen recalls. “Something finally switched inside of me. I decided that if we are going down, then we are going down swinging.” Feeling inspired to create new songs with a new fresh sound, the quartet whole-heartedly decided it was worth a return to the music scene.

Royal Teeth are also no strangers to success. Their 2012 debut EP Act Naturally and their first LP, Glow, in 2013 spawned the hit single “Wild” , followed by their 2016 EP Amateurs. They’ve turned heads at major tastemakers including Consequence of Sound and MTV and have been featured in SiriusXM Alt Nation’s Advanced Placement, as well as appearing on Last Call With Carson Daly and American Idol.

In 2017, the group began recording from their homes in New Orleans and Nashville, and the result was the new record. Unlike their previous releases, the new album is rough around the edges. “We didn’t want to reference anything we had done before. We needed to move on and figure out what we are today,” Gary continues.

“Never Gonna Quit,” the first single, serves as a mission statement for the album, boasting loudly the ability to take a shot to the chin and continue pushing forward. “It is easy for me to lose confidence in myself,” Gary states. “This line of work can be difficult. It requires you to be vulnerable and put yourself out there to be judged by others. It’s hard to get used to. We are using this album as a platform to face our fears, and to focus on the love we find through the music we create and those who connect along the way. I hope that this album gives strength to anyone who has a hard time putting themselves out there for the world to see.” Hope can be found through struggle on their sophomore album because Royal Teeth’s message is quite clear: they are never gonna quit.