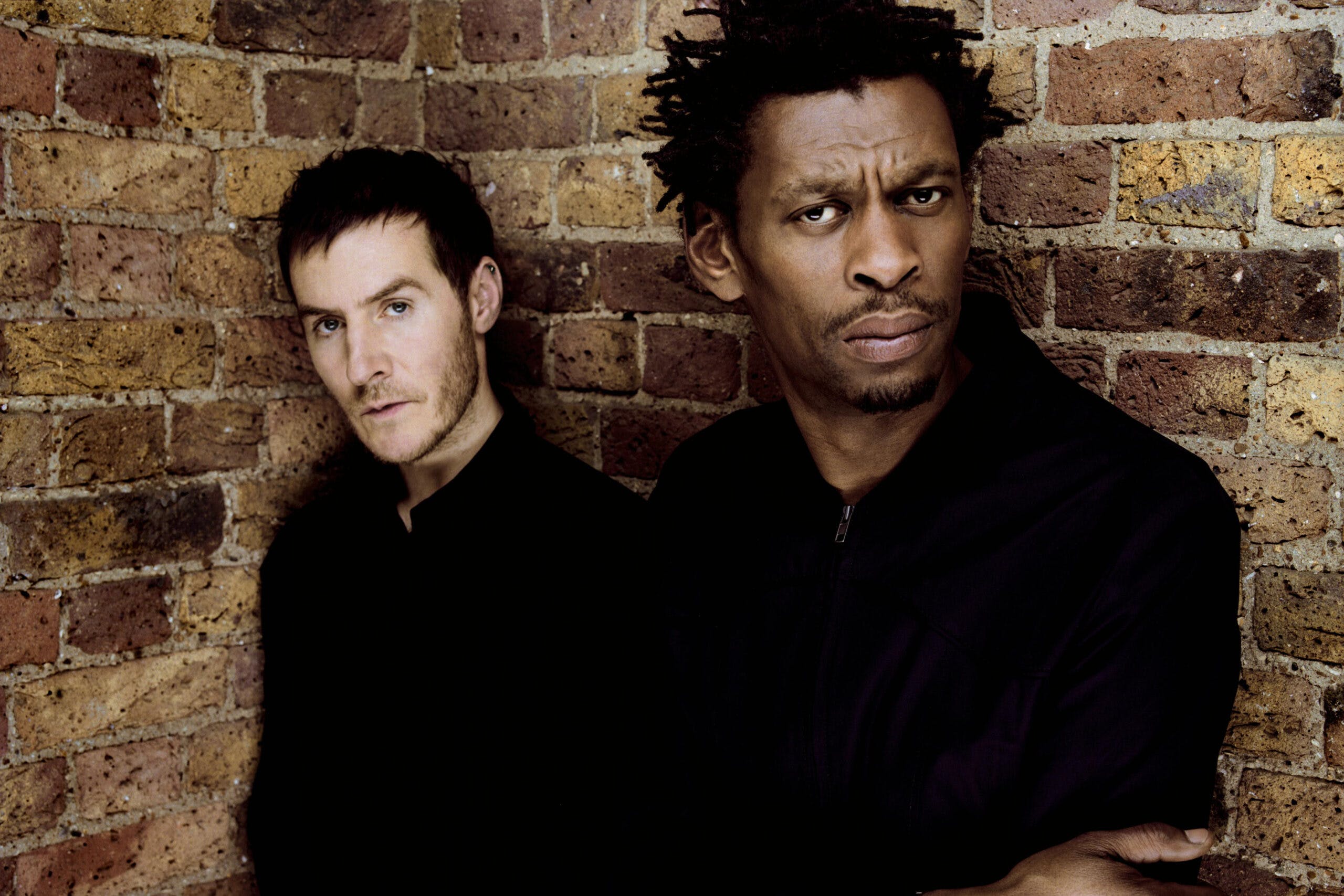 Hailing from Bristol, UK, Massive Attack are widely acknowledged as one of the most iconic and pioneering groups of the last 30 years.

As the genesis of the trip-hop movement, Massive Attack originated the genre’s hypnotic sound: a darkly sensual and cinematic fusion of hip-hop rhythms, soulful melodies, dub grooves, and choice samples. The group’s sound has heavily influenced a generation’s worth of acclaimed artists including Portishead, Beth Orton, and Radiohead.

Massive Attack’s first single, “Daydreaming” appeared in 1990. The classic “Unfinished Sympathy” followed, as did another compelling effort, “Safe From Harm” before their debut album “Blue Lines” released in 1991. While by no means a huge commercial success, the record was met with major critical praise and was heralded as an instant classic in many quarters.

Since 1991, Massive Attack have built on the success of “Blue Lines” and have gone onto release a further 4 studio albums – “Protection” (1994), “Mezzanine” (1998), “100th Window” (2003) and “Heligoland” (2010) – collaborate with the likes of Mad Professor, Madonna, and Sinéad O’Connor, and tour the world multiple times. 3rd album “Mezzanine” has been the group’s most successful offering to-date, topping the U.K. charts and crossing into the Top 60 of the Billboard 200 in the US.