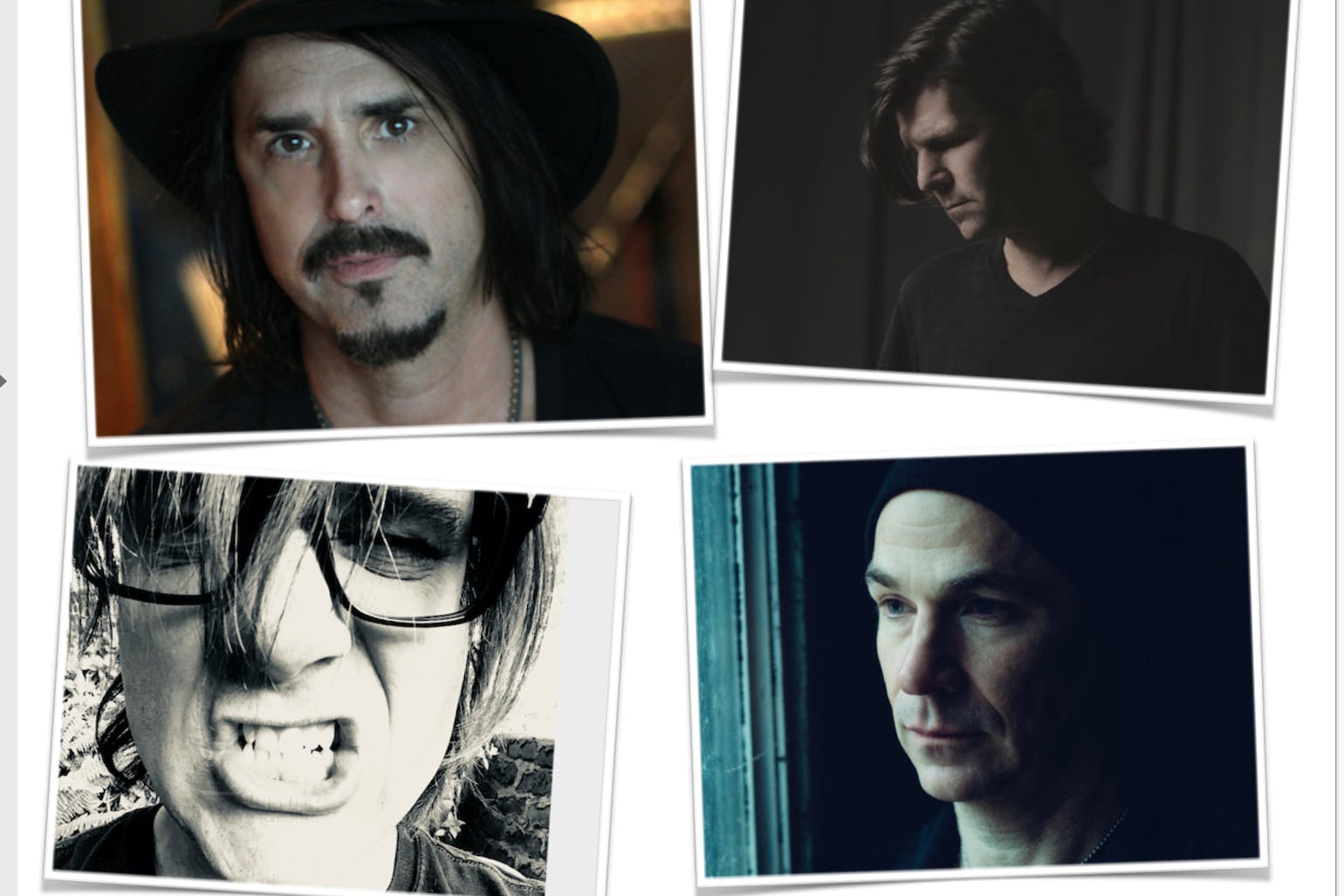 MARTI FREDERIKSEN-  a native of Los Angeles, started his career as an artist playing drums, guitar and singing lead vocals in several signed alternative and rock bands in the 80s and 90s.

Over those years in bands he stood out as a songwriter and producer, catching the attention of legendary A&R executive, John Kalodner, who introduced him to his now longtime collaborator, Aerosmith.  He co-wrote and produced “Just Push Play” also giving him his first taste of worldwide songwriting success with “Jaded.”  This paved the way for writing with Def Leppard and Mick Jagger, then producing “Cry” by Faith Hill, and working with Sheryl Crowe, Pink and Eminem.

He’s now an award-winning songwriter/producer crossing all genres with hits such as: Ozzy Osbourne’s “Dreamer,” “Sorry” by Buckcherry, “Love Remains the Same” by Gavin Rossdale,  Carrie Underwood’s “Undo It” & “Mama’s Song,” and “Crawling Back to You” by Daughtry.

Marti currently resides in Nashville where he continues to write, produce and perform.  He is a lead singer and guitar player for The Loving Mary Band, who back up artists Steven Tyler, Gretchen Wilson, and Mick Fleetwood.

SCOTT STEVENS former lead singer of the band the Exies and songwriter / producer, with credits including  Shinedown, American Authors, Halestorm, Ayron Jones, Dorothy, Nothing More, Skillet, Sixx: A.M., Scott Stapp, Highly Suspect, Chris Daughtry, New Years Day, and many more.  Scott’s career has included twelve #1 Active Rock Radio songs, plus 20 Top 5’s and 28 Top 10’s.  He also co penned Shinedown’s number 1 hit  “How Did You Love” which became Active Rock Song of the Year, and “Sick Of It,“ Christian Rock Song of the Year for the band Skillet.  Stevens co-wrote and produced 4 songs for the Grammy nominated album ‘The Stories We Tell Ourselves’  by Nothing More for Rock Album of the Year.