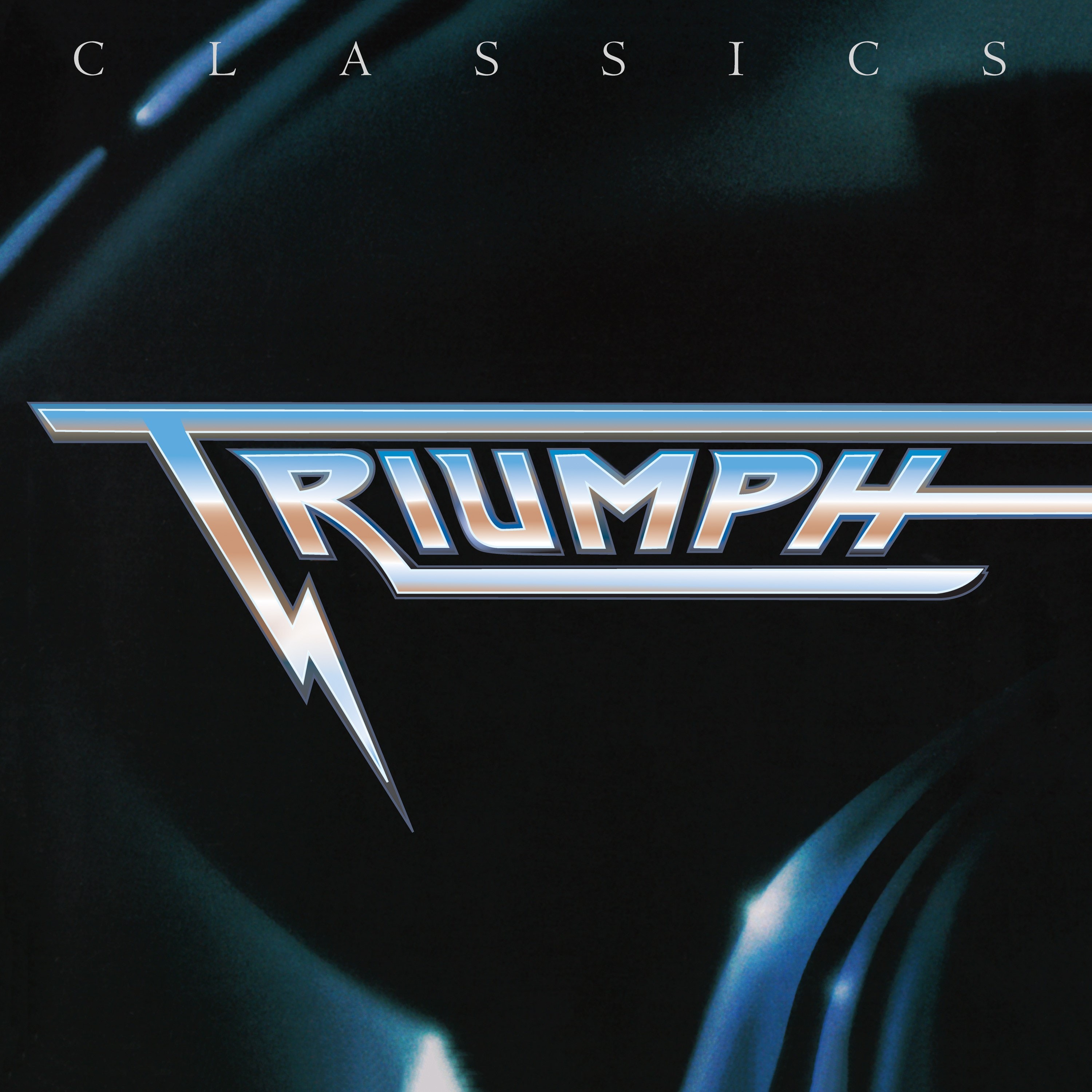 On December 13th, 2019, Triumph’s 13-track ‘Classics’ will once again hit the racks (via Round Hill/Triumph Catalog), and all of the expected gems are included – “Lay It on the Line,” “Magic Power,” “A World of Fantasy,” “Fight the Good Fight,” and “Hold On.”

The album will also be available for preorder via the link here: smarturl.it/TriumphClassics

“We are excited to showcase our career on the ‘Classics’ reissue,” says the band. “It’s a beautiful package and sounds awesome!”

Comprised of drummer/vocalist Gil Moore, bassist/keyboardist Mike Levine, and guitarist/vocalist Rik Emmett, Triumph formed in 1975 (hailing from Mississauga, Ontario, Canada). With their unique blend of progressive rock, heavy metal, and soaring melodies, the band enjoyed a string of rock radio and MTV hits, in the process scoring a string of gold and platinum-certified albums and selling out arenas, thrilling fans with their award-winning live shows.

And in December, rock fans will be reminded once again about the power that Triumph possessed – deep in the grooves of ‘Classics.’

Tears in the Rain

Lay It on the Line

I Live for the Weekend

A World of Fantasy

Never Surrender (Live at the US Festival) 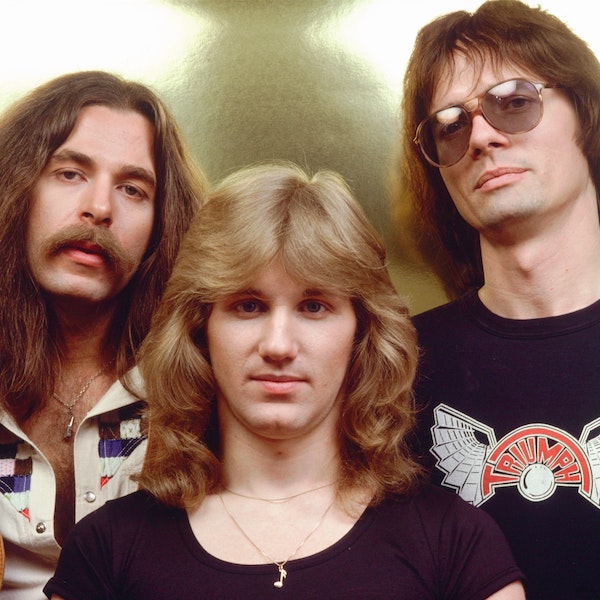