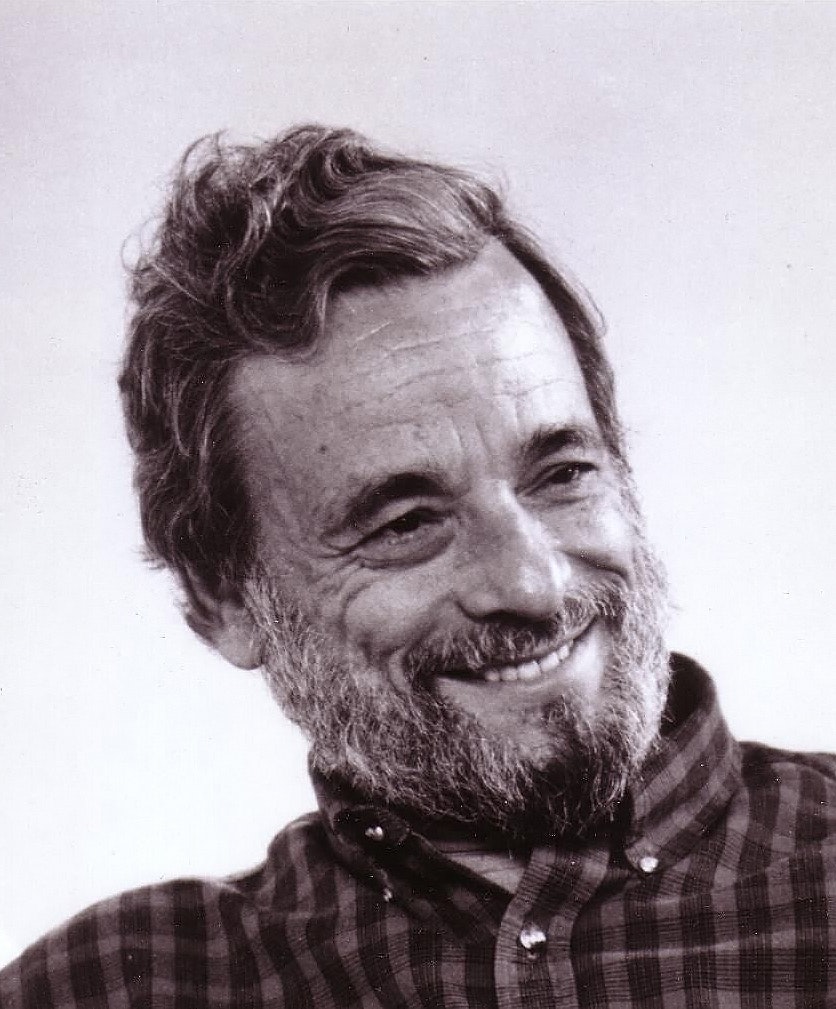 Rian Johnson (‘Knives Out’), Todd Phillips (‘Joker’) and Noah Baumbach (‘Marriage Story’) all turned to the composer’s work for key moments in their films.

In Knives Out, Daniel Craig’s silver-tongued private eye sings a few bars of “Losing My Mind,” a torch song from Stephen Sondheim’s 1971 musical Follies. Writer-director Rian Johnson tells The Hollywood Reporter that he was listening to the cast recording “nonstop” while writing the screenplay. But like the film’s plot, there’s more to this story.

“I wanted to get a Sondheim reference in specifically because of his connection to the murder mystery genre,” Johnson says. “His one non-musical play [Getting Away With Murder] was a murder mystery. And there’s his connection to the film Sleuth, in which the character Laurence Olivier plays was modeled on him — and the working title was Who’s Afraid of Stephen Sondheim?”

It’s not the only Sondheim tune to hit the big screen this year. Noah Baumbach’s Marriage Story features two numbers from Company, a musical comedy about relationships: “You Could Drive a Person Crazy” (sung by Scarlett Johansson, Merritt Wever and Julie Hagerty) and “Being Alive” (sung by Adam Driver).

This article was originally published by The Hollywood Reporter.