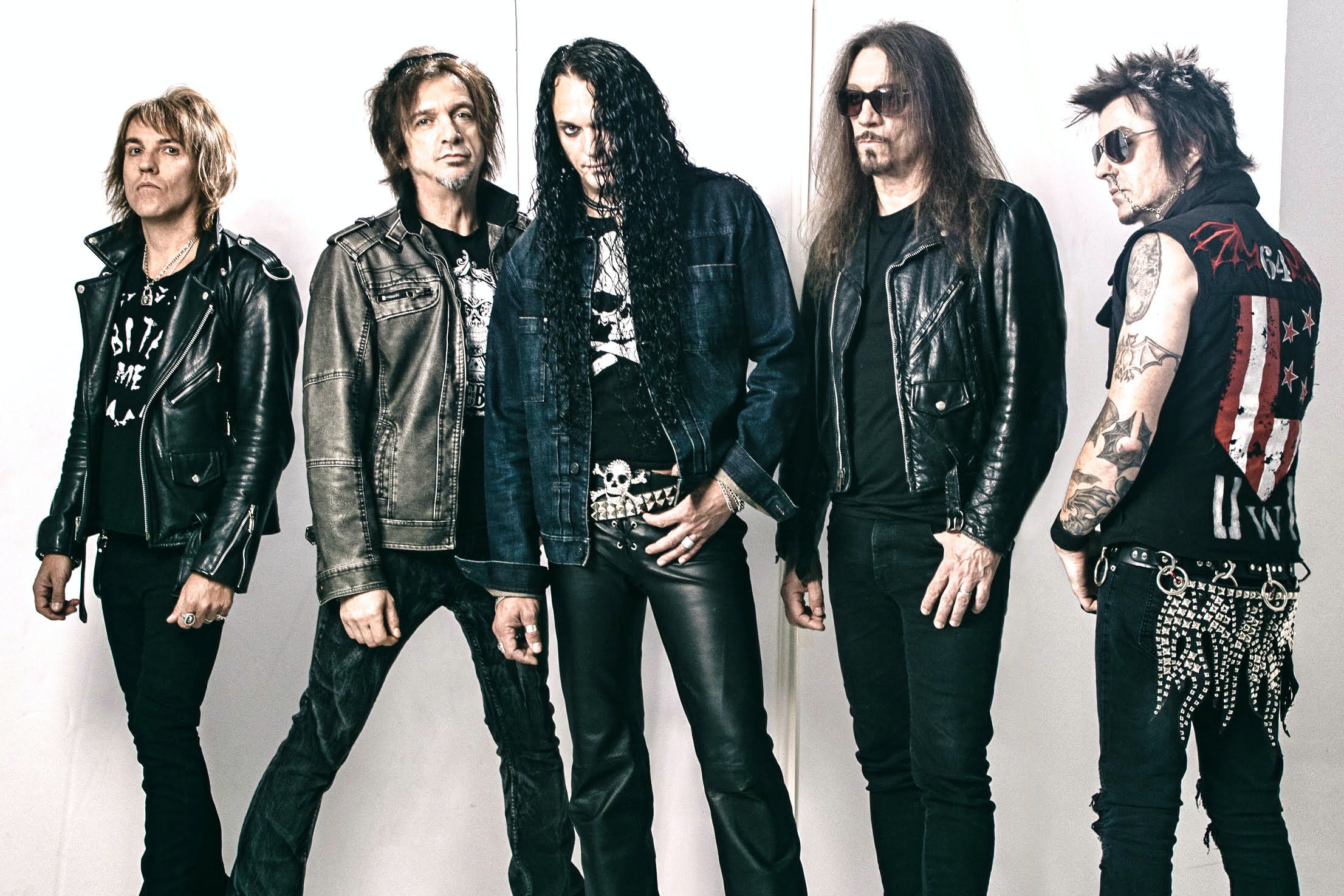 Round Hill Music has added another iconic band to its stellar publishing stable with the signing of SKID ROW. The band has inked a worldwide administration deal for their catalog.

Of the signing, Round Hill CEO Josh Gruss commented: “SKID ROW is an incredibly powerful band that I first saw play as a 12-year-old, new to the world of live music, at The Ritz in New York City with Japanese rockers EZO opening up. It was an experience I will never forget. Then to get to know [guitarist] Snake [Dave Sabo] and [bassist] Rachel [Bolan] personally more recently, and to have them on our roster at Round Hill, I could not be more thrilled. We will do a great job representing their publishing.”

Sabo affirmed: “The passion that Josh and everyone at Round Hill has shown towards SKID ROW and our music made this a no-brainer! Their enthusiasm is infectious and we couldn’t ask for a better partnership moving forward.” Bolan added: “I’m very happy to be working with Round Hill. And excited for what the future will bring.”

Last December, Sabo confirmed to Paul Anthony of Planet Rock that SKID ROW is putting the finishing touches on the final chapter of the “United World Rebellion” trilogy, which will tentatively be released in 2020. The disc was tracked at a Nashville, Tennessee studio with producer Michael Wagener, who also helmed the group’s 1989 self-titled debut and 1991’s “Slave To The Grind”.

SKID ROW’s new disc will mark its first release with South African-born, British-based vocalist ZP Theart (DRAGONFORCE, TANK, I AM I), who joined the band in 2016 following the departure of Tony Harnell (TNT, STARBREAKER).

SKID ROW’s new album, which will be made available through Australia’s Golden Robot Records, will feature collaborations with several outside songwriters, including Corey Taylor (SLIPKNOT, STONE SOUR) and Lzzy Hale and Joe Hottinger of HALESTORM, a group that covered the title track of “Slave To The Grind” on its “ReAniMate: The CoVeRs eP” in 2011. SKID ROW also worked with songwriter-for-hire Marti Frederiksen, who has previously collaborated with AEROSMITH, DEF LEPPARD, Jonny Lang and Sheryl Crow.