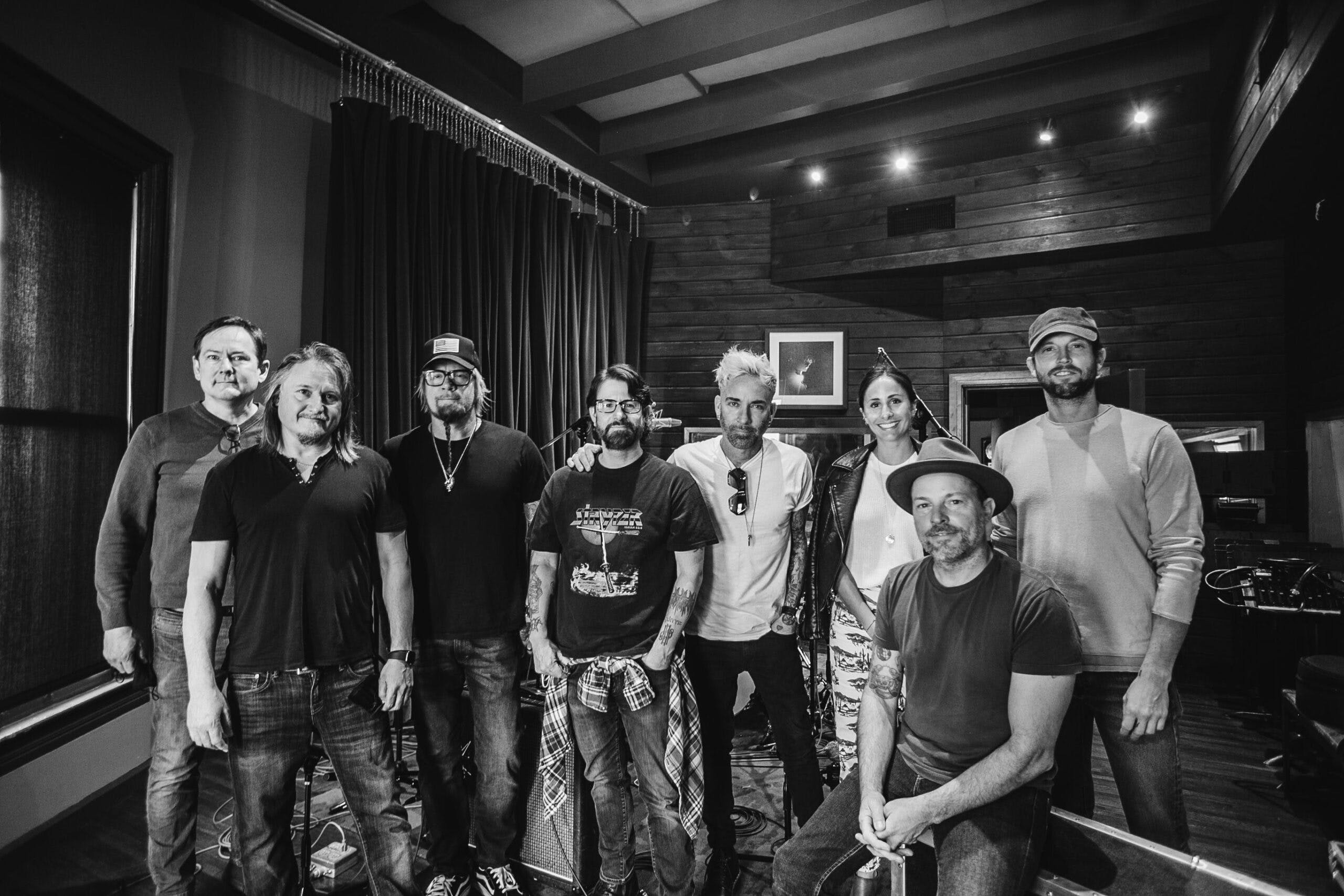 Round Hill Music has acquired the publishing catalog of Nashville-based rock band Lit, known for memorable late ’90s hits including “My Own Worst Enemy” and “Miserable.” Round Hill Records will also release new music from the band in 2022.

The band comprised of brothers Ajay Popoff (vocals) and Jeremy Popoff (guitar), along with bassist Kevin Baldes, and drummer Taylor Carroll, is in the studio working on its seventh full-length album and debut for Round Hill Records.

Their previous six studio albums include the Platinum selling A Place in the Sun.

“We’re super proud to work with Lit,” said Josh Gruss, CEO, Round Hill Music. “They are based in Nashville and they’ve often stopped by our complex to record, write or just hang. They are like family. Their music has always been great, but it seems to just get better as the years go by. We’re excited to acquire their catalog and steward that gem going forward, but also we are excited to work with them on their new record. Doing such a comprehensive deal including, catalog, frontline publishing and record deal shows how multi-faceted we are at Round Hill.”

Ajay Popoff said, “We’re excited to be working with Round Hill both as a band and as songwriters. This is the fit we’ve been waiting years for. The new Lit music is a refreshing throwback as well as a big step into the future of the modern rock genre.”

Jeremy Popoff added, “I’m super pumped about our team at Round Hill. Everyone there has such a passion for music and it just feels like the perfect home for us. Josh has put together an all-star team that we’re excited to be working with. I can’t wait for the world to hear what we’re up to.”