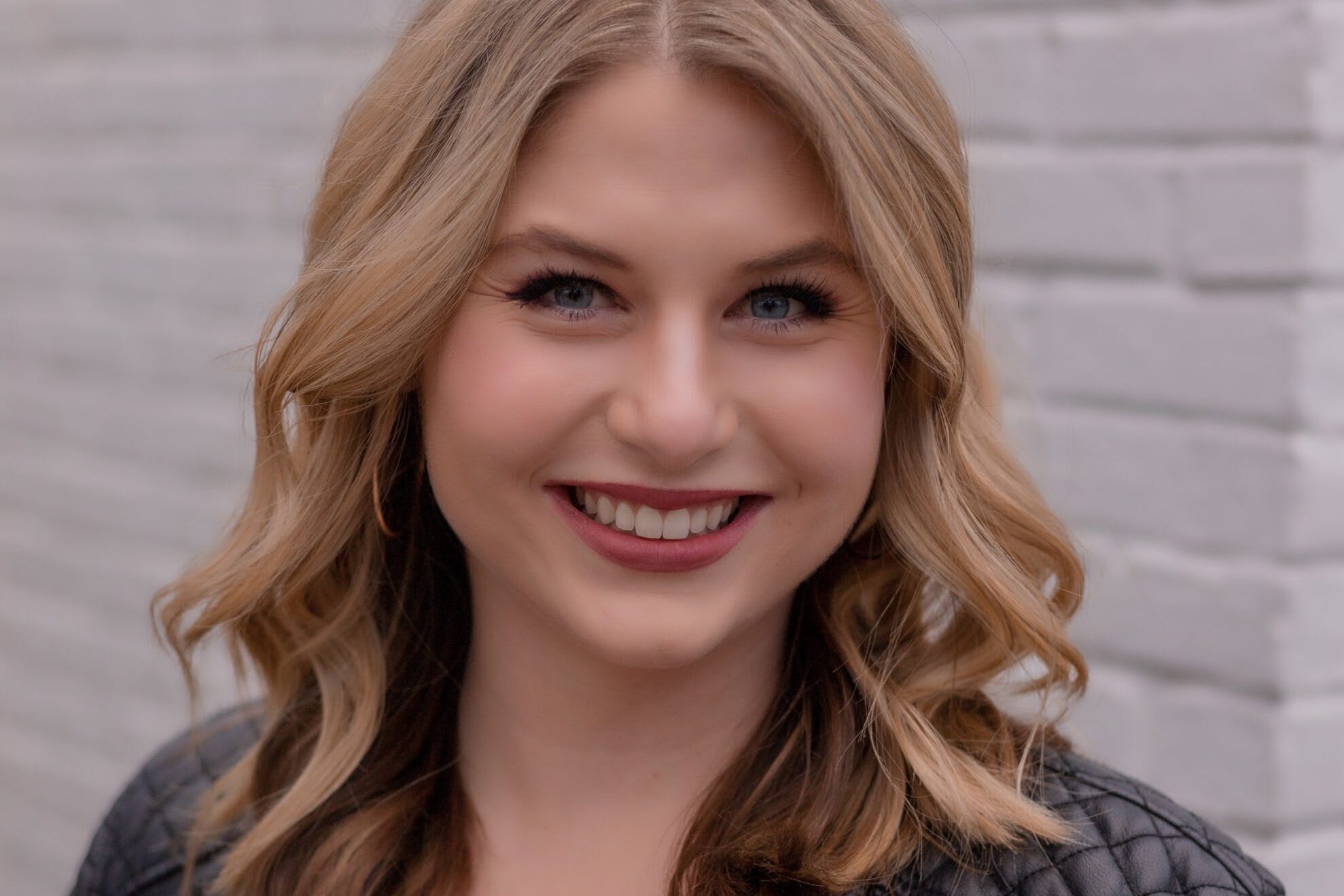 Round Hill Music Nashville Adds Lindsay Will As Manager, A&R

Round Hill Music Nashville has hired Lindsay Will as the new manager of A&R.

As an Arkansas native, Will previously interned for Big Deal Music and Round Hill prior to graduating from Middle Tennessee State University. She joins Round Hill most recently from Liv Write Play where she operated as the Creative Manager.

“We’re thrilled to have Lindsay on board,” says Round Hill’s Bob Squance. “Her knowledge, experience, and energy are a great addition to the creative team, and we look forward to building upon the amazing success of our songwriters.”

Since opening its doors in 2014, Round Hill Music Nashville has celebrated over 50 No. 1 songs from its roster of hit songwriters, including Ashley Gorley, Jimmy Robbins, Zach Crowell, Katie Pruitt, Eric Arjes, Kyd the Band, Adam Sanders, and more.