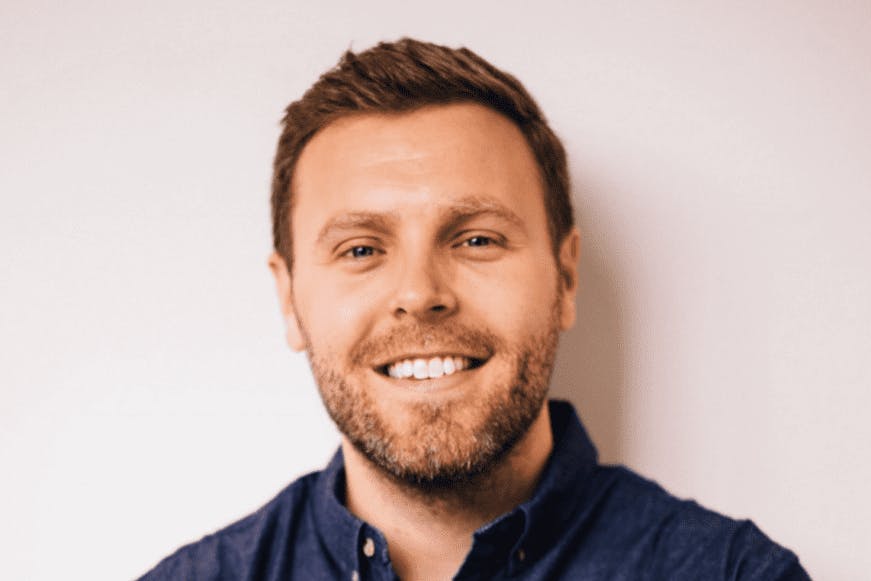 An award-winning songwriter and producer, Crowell has written 13 No.1’s and produced 12 No.1’s at country radio. His hit with Sam Hunt, “Body Like A Back Road,” set an all-time record of 34 weeks for the most time spent at No. 1 on the Billboard Hot Country Songs chart by a solo male performer—Crowell co-wrote, produced and mixed the crossover smash. His additional writing and producing credits include Hunt’s triple Platinum debut, Montevallo, select tracks on Carrie Underwood’s Storyteller, “Cop Car” by Keith Urban, and “Strong” for the 2014 National Chevy Silverado advertising campaign. He’s received three CMA Triple Play awards, which recognize songwriters with three or more No. 1 songs in one year, and been nominated for several Grammy, CMA and ACM Awards.

“As a songwriter and producer, Zach is one of country music’s true contemporary icons,” says Josh Gruss, founder and CEO of Round Hill Music. “His originality and creative genius alongside his amazing track record of success speaks for itself and his star will only continue to shine brighter.”

“Zach was the first writer signed to Tape Room and we couldn’t be happier to continue our long successful relationship together with Round Hill moving forward,” shares Blain Rhodes, general manager of Tape Room Music.

“Round Hill has always been on the front edge of where the music business is headed and I couldn’t be more excited to be a part of the team,” says Crowell. 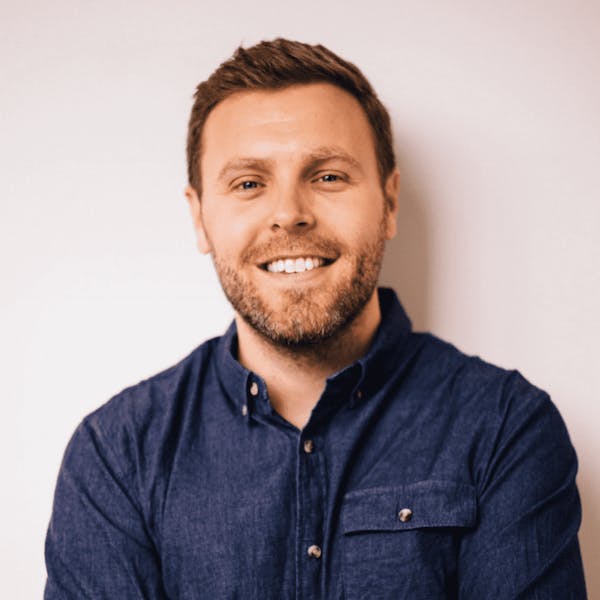