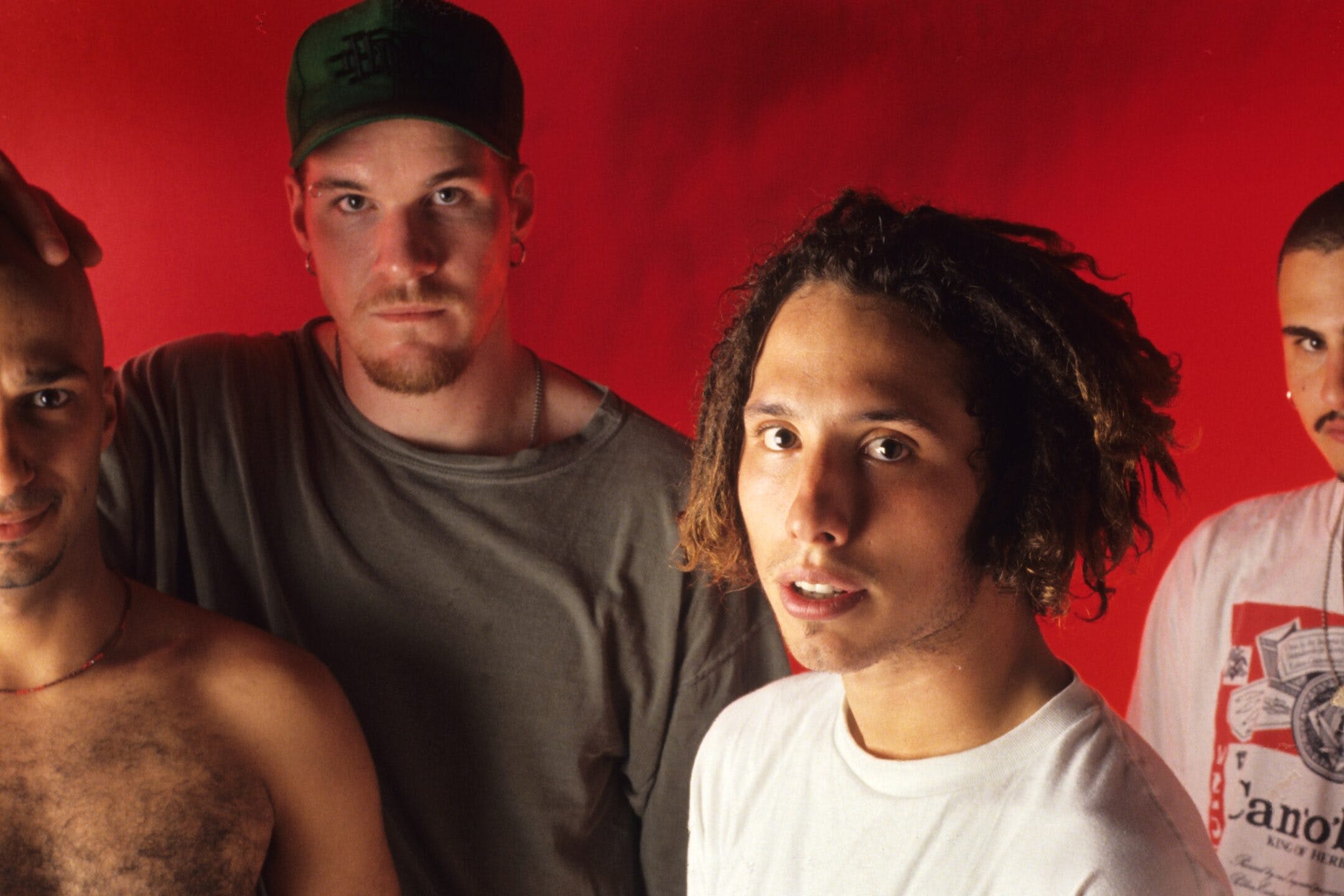 Rights for the 1992 rock song Killing In The Name Of have been sold to the fund Round Hill Music as investors continue to spend big sums buying up back catalogues.

Round Hill Music, one of two London-listed music rights funds, on Friday announced two package deals: an acquisition of a catalogue from producers Jack and Garth Richardson; and a deal to buy the back catalogue of reggae band Rebelution.

The Richardson catalogue deal includes production income rights for songs from top rock artists such as Alice Cooper, Nickelback and Rage Against The Machine, including the band’s hit Killing In The Name Of. The catalogue includes 308 recordings in total.

Trevor Bowen, chair of Round Hill Music Royalty Fund, said the deal was “another landmark acquisition that provides the Company with exposure to a range of timeless classic tracks.”