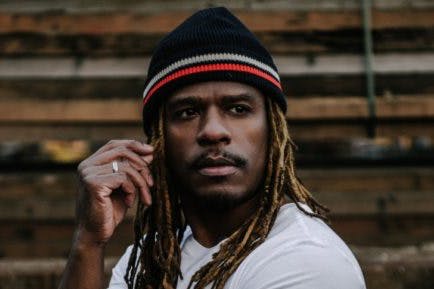 Imagining Marvin originally appeared to sold-out audiences in NYC in 2019. Of course, Marvin Gaye was one of the most universally appealing artists of our lifetimes. Many of Gaye’s most loved songs were born out of political and social unrest in the sixties so it’s rather fitting to see them given new life in these times. This project by three-time Grammy-nominated powerhouse vocalist Ryan Shaw features numerous Marvin Gaye hits that sit alongside five of Shaw’s original songs. The effort brings aboard Matchbox Twenty frontman Rob Thomas, highly acclaimed guitarists Derek Trucks and Robert Randolph as well as Broadway Star/recording artist Shoshana Bean. Shaw is perfectly suited for this project with his voice comfortable in the high register like Gaye’s and a similar ability to evoke a sensual mood. Check “The Shadow Of Your Smile” should you have any doubts.

You may well have heard some of these tracks as singles. “Strong Men Can” was co-written with songwriting legend Valerie Simpson of Ashford and Simpson who were responsible for some of Gaye’s biggest hits, including “Good Lovin’ Ain’t Easy” (more on that later). This poignant ballad, “Strong Men Can,” encourages emotional vulnerability and good mental health in men. Shaw comments, “We live in a society where men have always been told to be a certain way. And nowadays we’re seeing that develop into some serious social and mental issues. This song is about us as men living the full spectrum of life.  As much as we take time to show our strength, we should also take time to be vulnerable and to acknowledge our weaknesses and nourish growth. That’s really what it’s all about – balance- finding that balance.”

“Love in Pain,” the second single, was co-written by Shaw, Rob Thomas, and Derek Fuhrmann. Pop superstar Thomas duets with Shaw while Trucks ‘distinctive guitar imbues the track. Randolph plays on another Shaw original, “Get Home.” Fellow Broadway star and recording artist Shoshana Bean, known for her spots in Waitress and Wicked, is Shaw’s duet partner on the classic Gaye/Tammie Terrell duet, “Good Lovin’ Ain’t Easy to Come By,” written by Valerie Simpson and Nick Ashford.  The other Shaw originals are the romantic noir of “Sin,” and the classic R&B sounding, increasingly building “Choosin,” both replete with background vocals and especially the latter with a swelling backdrop of keys, guitars, and pulsating beats.

In addition to “Shadow of Your Smile” the Gaye tunes not mentioned already are these mega hits -the medley “Save the Children/Mercy Mercy Me,” “Sexual Healing,” and “I Heard It Through the Grapevine.” Imagining Marvin is co-produced by Shaw and musician/producer Shedrick Mitchell (Whitney Houston, Aretha Franklin, Roberta Flack, Maxwell, Queen Latifah, Kenny Lattimore and more).

To Shaw’s credit, they did rearrange the Gaye tunes just enough as trying to do them faithfully would have been a major misstep. Gaye is one of those singular artists.  The album truly benefits from Shaw’s own material, with “Get Home” and Strong Men Can” two of his best. 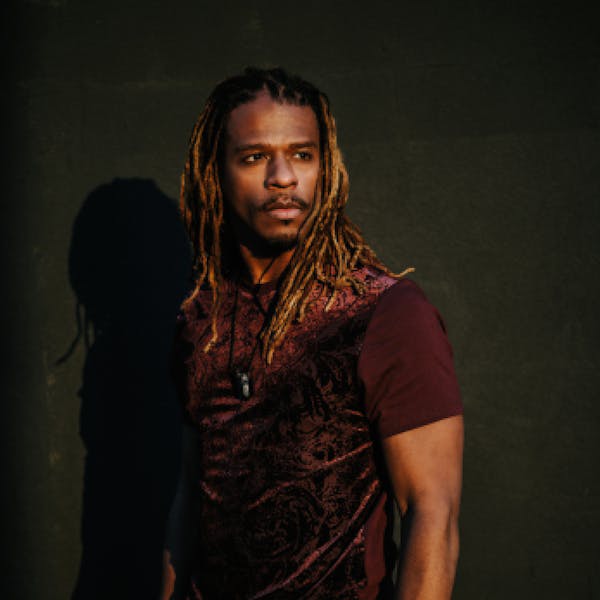