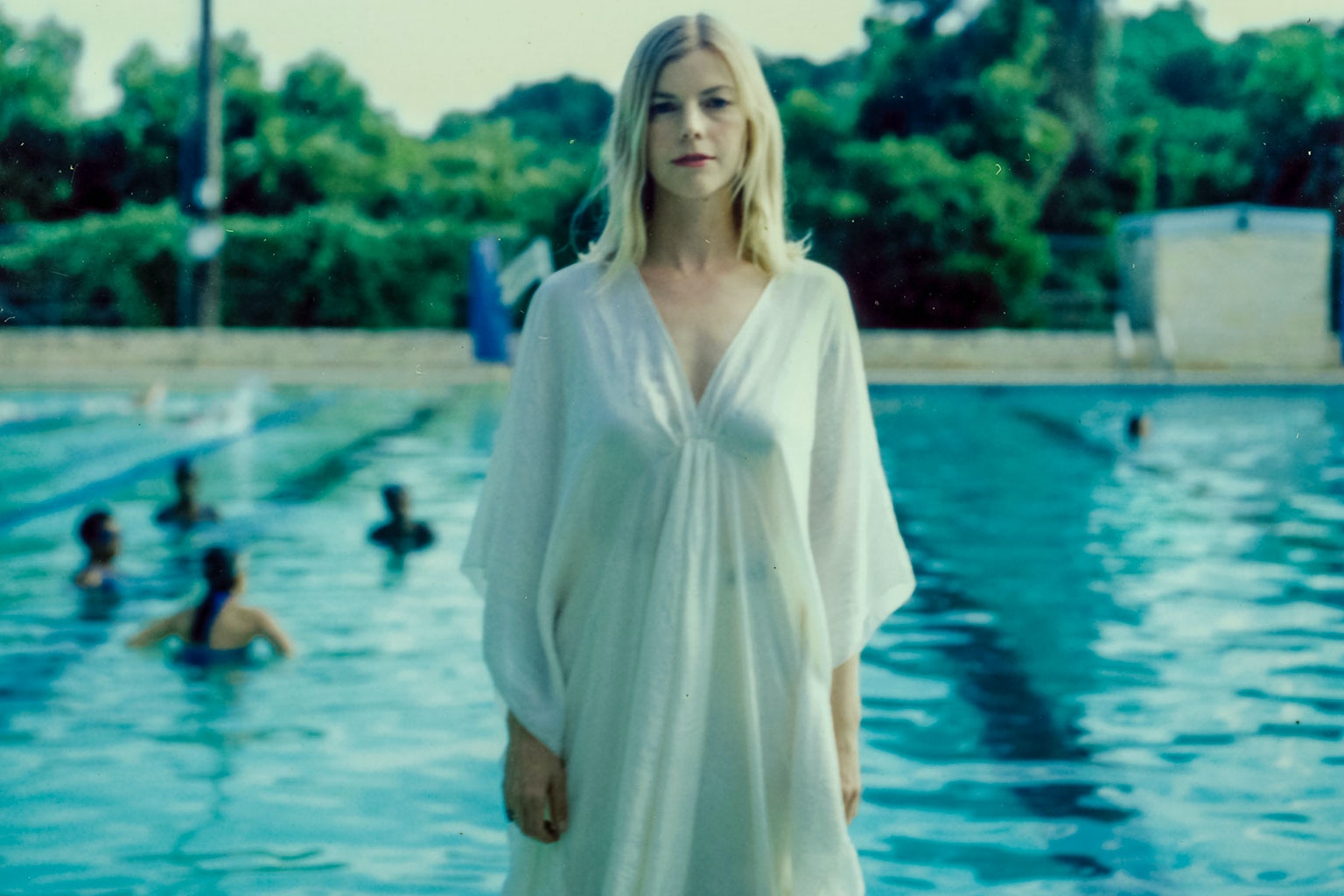 California singer-songwriter Odessa is heading straight into the storm on her latest single “Thunder,” which arrives with the announcement of her latest full-length album All Things, set to release on Nov. 15 via Public Hi-Fi Records.

The “I Will Be There” singer returns with a track that encapsulates her undeniably entrancing powers: the soft, graceful vocals, evocative and daring lyricism and a powerful orchestration that reflects her deft composer’s ear. “Thunder” feels immediately vast with a rhythmic echo that gathers strength with deliberate urgency as Odessa is swept up into a swell of fluttering strings, which she arranged herself.

“‘Thunder’ is about seeing something on the horizon that causes one to desire the unknown,” Odessa tells Billboard. “It’s about deep love and succumbing to temptation.”

“Thunder” will be included on Odessa’s first album since her 2015 self-titled debut, and although she maintains the qualities that made her a singular force from the beginning, All Things finds her in a completely different space. The new set marks Odessa’s first full-length release outside of a major label deal, but it’s the physically tangible miles behind the record that sets it apart.

Odessa struck songwriting gold after a sabbatical to Eagle Rock in Los Angeles, which is where much of the album’s track list was derived from. That was followed by a host of recording sessions that sprawled across the country from Minneapolis to Nashville to Austin, and featured production work with the likes of Jonathan Wilson (Father John Misty, Dawes), Wilco multi-instrumentalist Pat Sansone and Spoon drummer Jim Eno.

With a strong presence and clear direction, Odessa signals on “Thunder” that she’s weathered the storm. 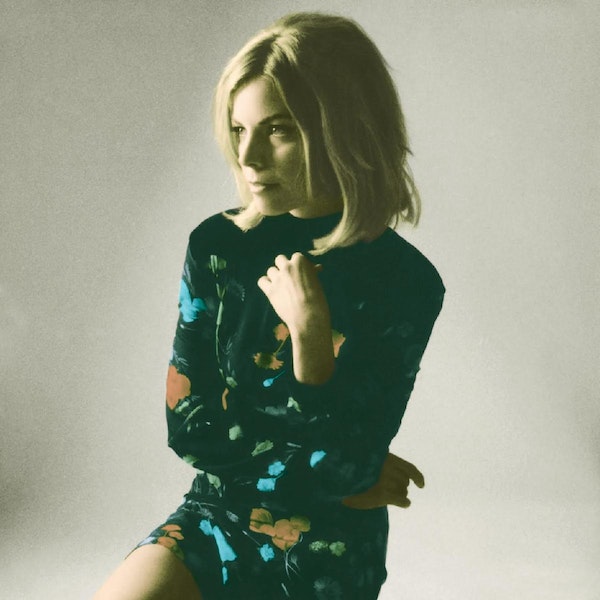