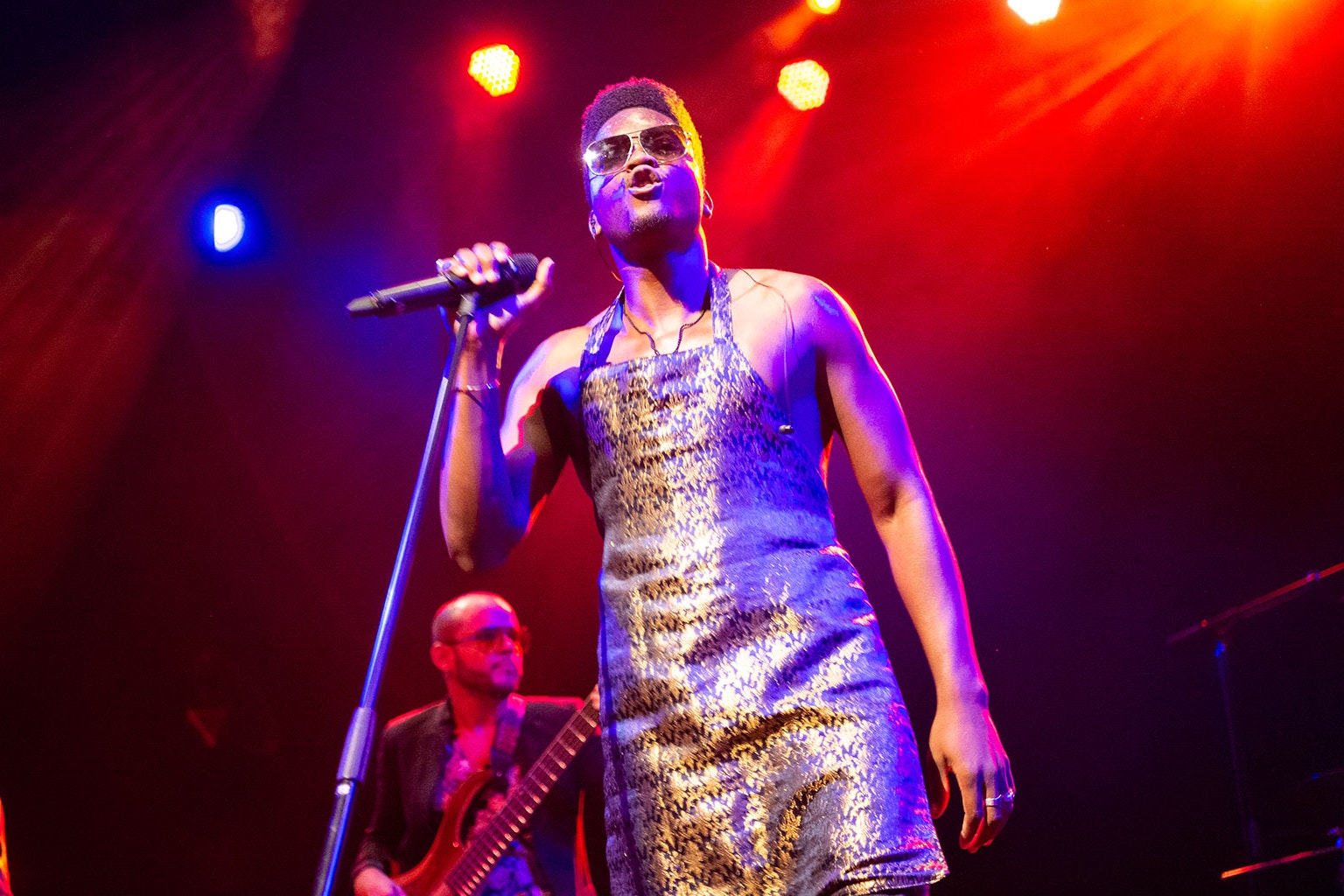 The five-day concert series and cultural exchange tour in January 2020 is presented by the Trombone Shorty Foundation, Cuba Educational Travel and the Havana Jazz Festival.

The event is being organized in the wake of an Oct. 25 announcement from the Trump administration that commercial flights between the U.S. and Cuban airports other than Havana will end on Dec. 10, the latest in a series of measures restricting travel to Cuba and reversing diplomatic and economic measures that had been put in place by President Obama to restore relations between the two countries.

“Cultural travel and music have been important drivers of bringing people and nations together, at good times and bad,” Collin Laverty, president of Cuba Educational and one of the producers of Getting Funky in Havana tells Billboard. “…I believe the bands and organizations involved are demonstrating that the historical, cultural and people-to-people ties between our two countries bring our people together despite policies aimed at keeping them apart.”

Getting Funky in Havana is billed as “an unforgettable concert series accompanied by immersive VIP cultural experiences with Cuban artists and musicians,” which complies with current U.S. regulations stipulating that travel by music fans to Cuba falls under the category of “support for the Cuban people.”

“This unique trip is heavily focused on supporting the Cuban people as well as a group of young New Orleans musicians from the Trombone Shorty Foundation who will travel with the bands,” states a press release for Getting Funky in Havana. The Gia Maione Prima Foundation, a community and youth organization founded by the widow of swinging singer Louis Prima, and New York-based Horns to Havana, which has been working with music schools in Havana for a decade, are also supporting the event.

“This event is about celebrating the historic connections between New Orleans and Havana and passing the cultural ambassador credentials to a new generation of musicians, ones who celebrate and incorporate past traditions but bring fresh voices and styles to their cities and the world,” says Laverty.