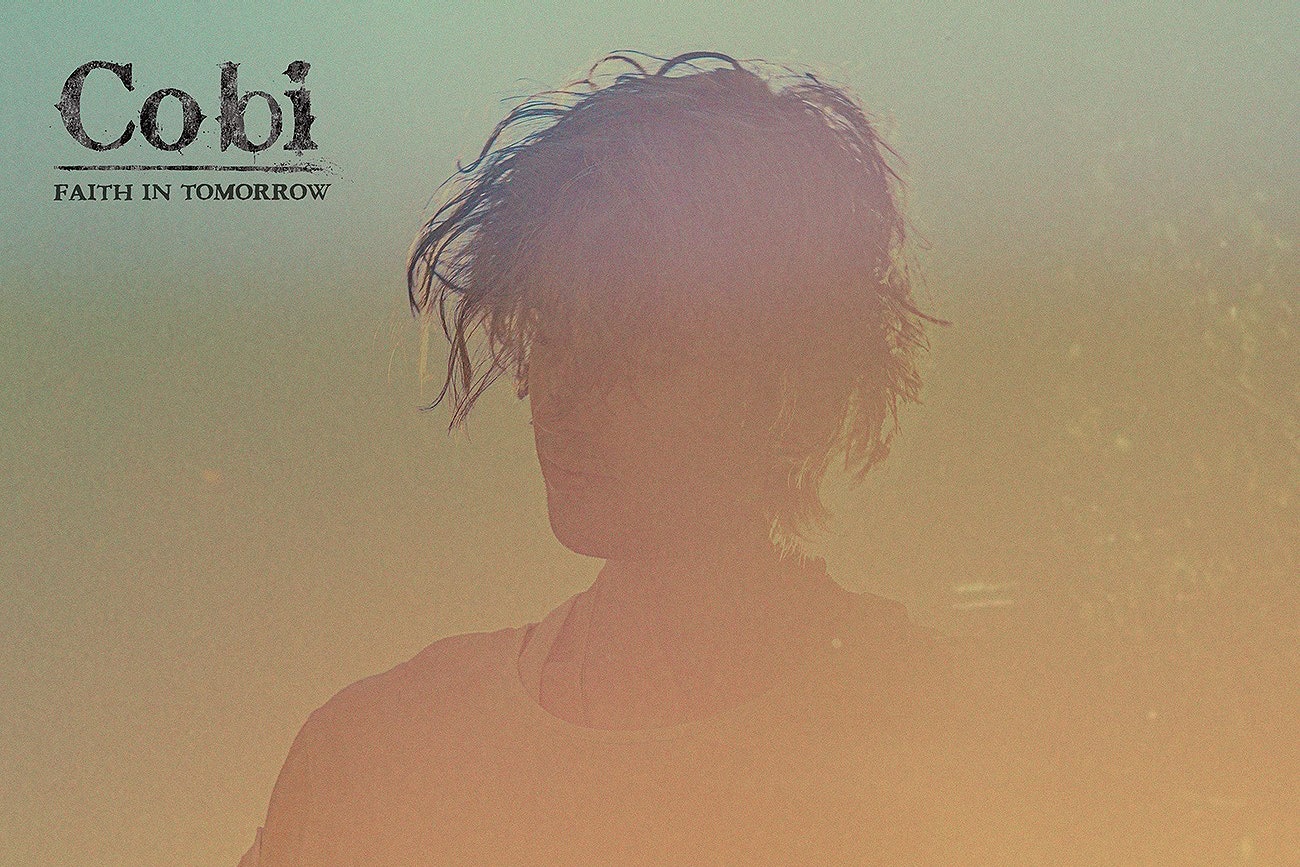 Have “Faith In Tomorrow” in New Song From Cobi

After releasing a single, “Don’t Stop,” back in May, Cobi is back with a new song titled “Faith In Tomorrow.” Cobi describes the song as “an anthem about hope and resilience to power us through our struggles,” something especially important in presently bleak times. He also wrote and recorded the song while watching his father battle cancer.

A piano starts off the song, leading into Cobi’s vocals and introducing other instruments along the way. Lyrically, he sings about feeling like you’re carrying the weight of the world and the exhaustion that follows. While the verses are heavy, the chorus provides a pleading but hopeful response about searching for a way to carry on. The song carries a certain pain, yearning, and hopefulness, bolstered by Cobi’s strong and soulful voice.

The accompanying music video highlights the current state of America, especially the Black Lives Matter protests and homelessness. It goes back and forth between footage of the city and Cobi singing. The city footage fits well within the lyrics of the song, emphasizing the heaviness that’s settled itself over the country. As the song reaches its end, the video turns lighter when Cobi’s family makes an appearance. 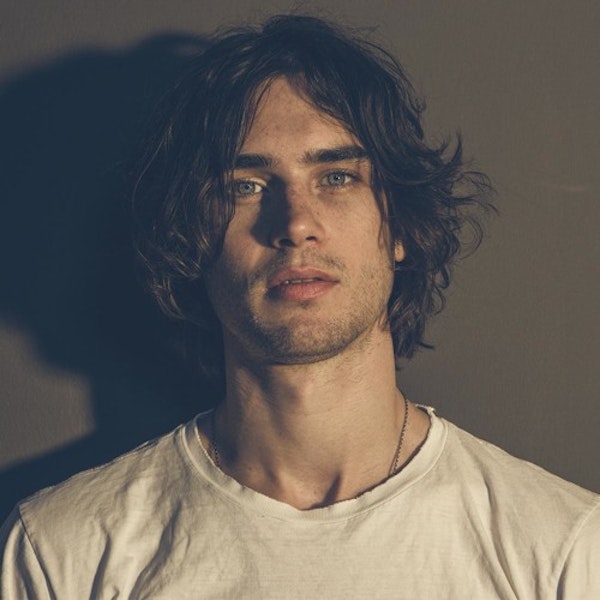