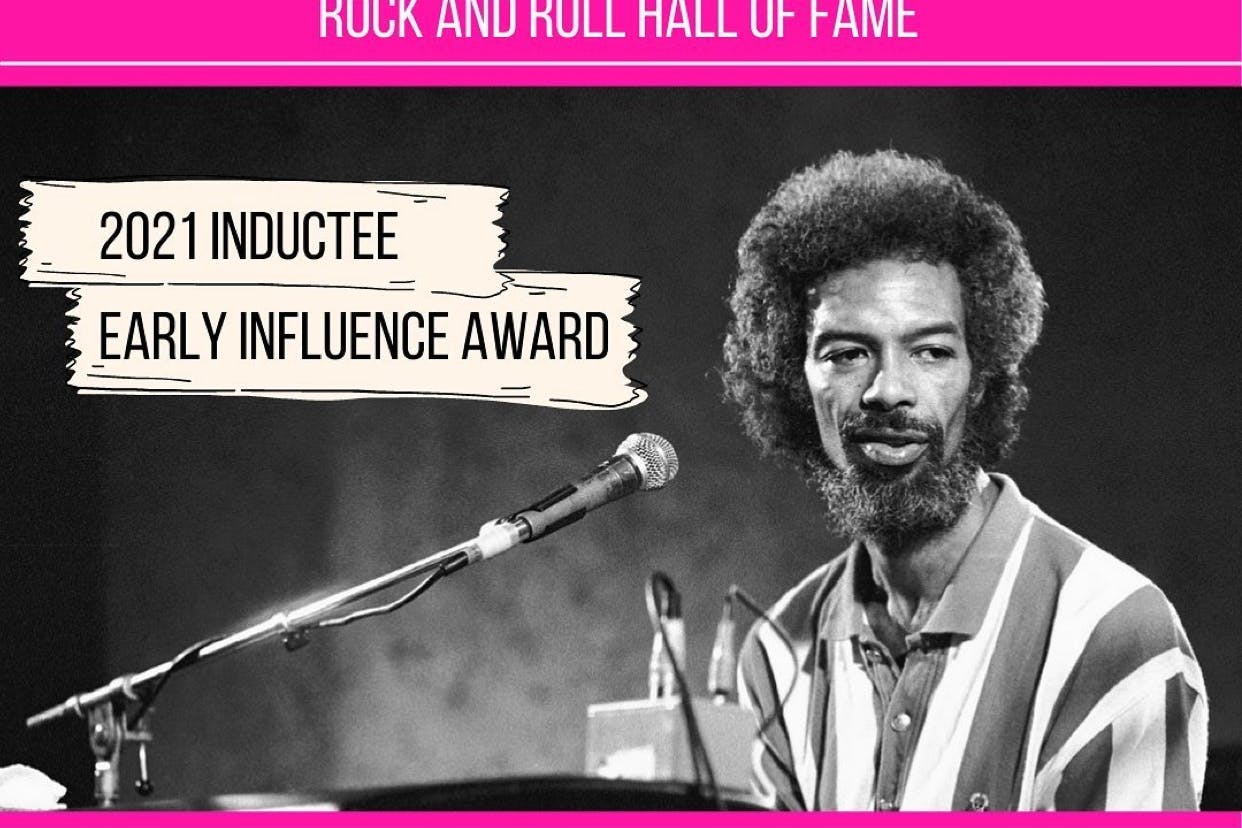 Poet, novelist, scholar and musician Gil Scott-Heron was many things during his prolific career but above all, in the words of music critic Nelson George, “he was a teller of uncomfortable truths.” Scott-Heron’s career path was unconventional, mirroring his nonconformist approach to music. His debut album, the spoken-word classic Small Talk at 125th and Lenox (1970), celebrated Scott-Heron’s varied influences: from John Coltrane to Langston Hughes, Otis Redding to Malcolm X, Billie Holiday to the Last Poets. Scott-Heron channeled these influences with his fusion of jazz, blues, soul, and funk, challenging the status quo with biting satire, unapologetic social commentary, and confrontational poetry.

“The Revolution Will Not Be Televised,” Gil Scott-Heron’s debut 1970 single, cautioned listeners to question the power of mass media. The track’s spoken-word storytelling backed with a sparse percussive arrangement drew on jazz, blues, and the poets of the Harlem Renaissance. It has been cited as a foundational influence on contemporary hip-hop culture and remains a call to action for the Black Lives Matter movement. Scott-Heron spent a prolific 1970s releasing one album per year while touring relentlessly. His songs addressed political hypocrisy (“H2Ogate Blues”), addiction (“The Bottle”), Reaganomics (“B-Movie”), and wrongful imprisonment (“Angola, Louisiana”). In 1975, Scott-Heron became the first artist signed to Clive Davis’ newly formed Arista Records. Within the next few years, he would perform at the “No Nukes” benefit concert (1979) and appear on the anti-apartheid album, Sun City (1985). In the early 1980s, he played a key role in making Dr. Martin Luther King, Jr.’s birthday a national holiday.

The critically acclaimed I’m New Here (2010) was Scott-Heron’s first album in 16 years, and a remix version of the album earned rave reviews and was released shortly before his death in 2011. While Scott-Heron rejected the label of “first rapper ever” (he preferred the term “bluesologist”), there’s no denying his role as a key progenitor of hip-hop and neo-soul. Today, his legacy lives on in artists who employ confrontational storytelling (Public Enemy, Rage Against the Machine) and celebrate non-conformity (Patti Smith, MF Doom) and also by the many artists who have sampled his music, including Kanye West, Drake, and Rihanna. 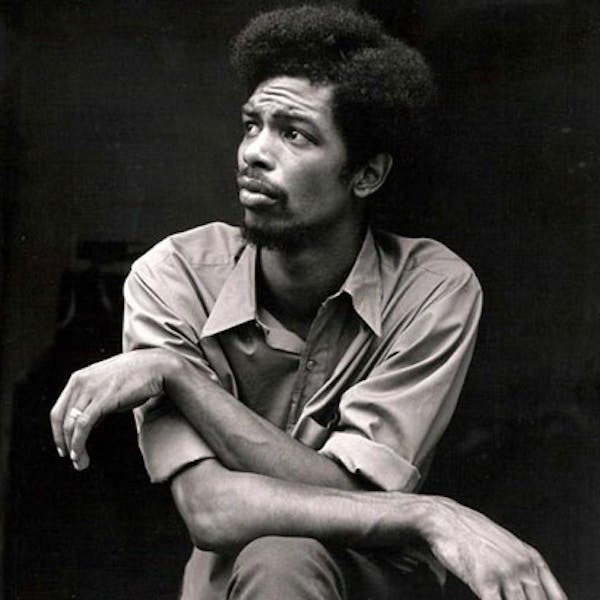