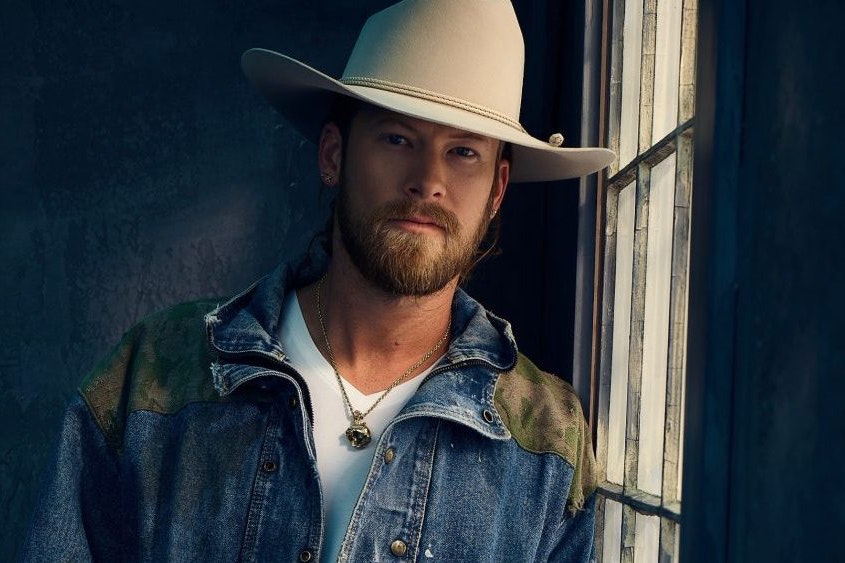 The stage musical will include hits from Luke Bryan, Kenny Chesney, Loretta Lynn, Chris Stapleton and other country stars as well as FGL.

Brian Kelley, half of the country duo Florida Georgia Line, has signed on as a producer for “May We All,” a jukebox musical that will incorporate country hits by fellow stars of the genre like Luke Bryan, Miranda Lambert, Chris Stapleton and Dolly Parton as well as FGL’s own music.

“May We All” is slated for a developmental production at Memphis’ Playhouse on the Square in the fall of 2020, with a world premiere production being planned for Nashville in 2021. Representatives for the production say a feature film adaptation is hoped for, as well. The show will be licensed by Theatrical Rights Worldwide for further productions following that scheduled Nashville bow.

Said Kelley in a statement, “I love building, love creating, love being surrounded by an amazing team, and have found endless inspiration in the fact that I can use my voice in any interest that I have, … I couldn’t be more thrilled to have this musical feature the songs of so many of my buddies and artists who’ve inspired me. Can’t wait to bring this project to the stage and beyond.”

A synopsis describes “May We All” as being about “disappearing small-town America as seen through the hopeful eyes of its youth,” with a “fledgling country singer” protagonist who “reluctantly comes home after a rough start in Nashville, ultimately to discover that her roots may take her a lot further than her dreams.”

The book is being written by Troy Britton Johnson and Todd Johnson. Troy Britton Johnson is a former actor who originated the role of Robert Martin in the Tony-winning production of “The Drowsy Chaperone” and also acted on Broadway in “Damn Yankees,” “The Will Rogers Follies” and “The Best Little Whorehouse in Texas.” He’s currently also working with director/choreographer Jerry Mitchell on a musical adaptation of the novel “Drag Teen” and on a Partridge Family jukebox musical, “C’mon Get Happy.” Todd Johnson was Tony-nominated as one of the original producers of “The Color Purple” and has been a backup singer for artists like Garth Brooks and Celine Dion.

The arranger and orchestrator will be Brian Usifer, who’s currently the music director for “Frozen” on Broadway and has served that role on “Kinky Boots.”

Kelley’s CuzBro Productions is one of the show’s producers. The company was formed by the country artist with his cousin, actor Stephen Snedden, who serves as president of production. Writer Justin Halliwell is partner and president of development, and artist manager Kevin “Chief” Zaruk is CuzBro’s music supervisor.

Also on board as producers are Lively McCabe Entertainment, led by Michael Barra and Katie Dietz, who are currently also developing a stage musical titled “Punk Rock Girl,” with a book by Joe Iconis (“Be More Chill”) and songs from female stars like Pat Benatar, Blondie, Gwen Stefani and Joan Jett. BMG, the world’s fourth largest music company, rounds out the team of producers. With a publishing catalog that includes over 2.5 million songs, BMG has been delving increasingly into other media, with a slate of music-related films, TV programs and books, with “May We All” as one of its first stage productions.