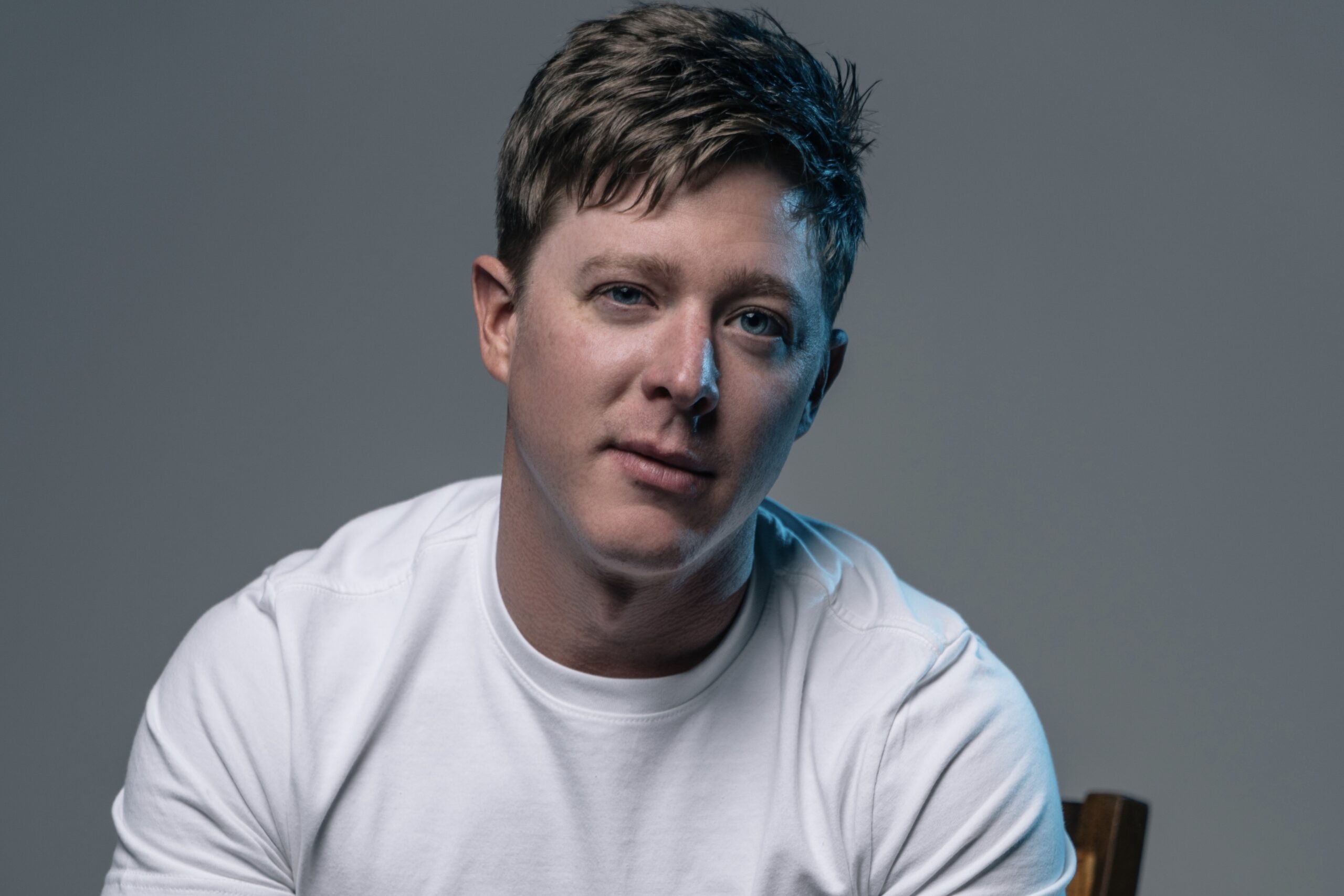 After writing hits for Dustin Lynch and Cole Swindell, Adam Sanders is on the rise as an artist himself. With songs like “Make Em Wanna Change,” “Burnin’ Roses,” and “Ruled the World,” Sanders is giving his fans a mesh between the old-school country with a modern twist. However, his latest single “Drink Drank Drunk” may be the catchiest of them all.

In an exclusive interview with PopCulture.com for our PopCulture @ Home series, Sanders details his thoughts behind the riddled concept and reveals why he bought insurance for his guitar before shooting the music video. “So, I have coined this song as the redneck sobriety test of songs,” Sanders joked. “For one, the fact that I can even sing this thing, though, because it’s literally a riddle.” He detailed it started with the title of the song that he wrote on his phone before he started putting the lyrics together. He admitted that he threw the song title out as a joke in co-writes, but little did he know it would turn into what it is today.

“One morning I woke up and I just had this little, ‘I had a drink that I drank when I drank that drink, the drink I drank made me drunk.’ And I was like, well, I have no idea what that is, but that’s a tongue twister,” he said. “My thought is, if you can sing it, you’re not drunk enough. Keep singing it. Keep drinking.”

Sanders says he’s already performed the song at small, private events for people and has even challenged members in the audience to go up on stage and try to sing it through without messing up and if they succeeded Sanders would give them $100. “Once it clicks, [like] seashells by the seashore, it’s kind of that kid of thing. Again, everybody wants a good challenge, and so I’m excited when we finally get it out this Friday.”

As for the music video that will come out not long after the song is released on Friday, Sanders says he took multitasking to a new level after filming all day on the lake. “My buddy Dustin Lynch just got a brand new boat, and so I made a phone call, I said, ‘Hey dawg, I need a favor. Can I borrow your boat for a video?’ And he’s like, ‘Heck yeah cuz, come on!'” He added, “I decided that this was a great idea to try to wake surf and sing the song as a performance, and then we took it a step further, and I got a guitar, and I’m on this wakeboard trying to play guitar and sing and surf. It’s like, I feel like a circus animal, like an elephant on like, riding a bicycle or something. It was funny.”

Sanders admitted to having a few “wipeouts,” but overall, it was a successful shoot, and he did note the guitar made it through unharmed! 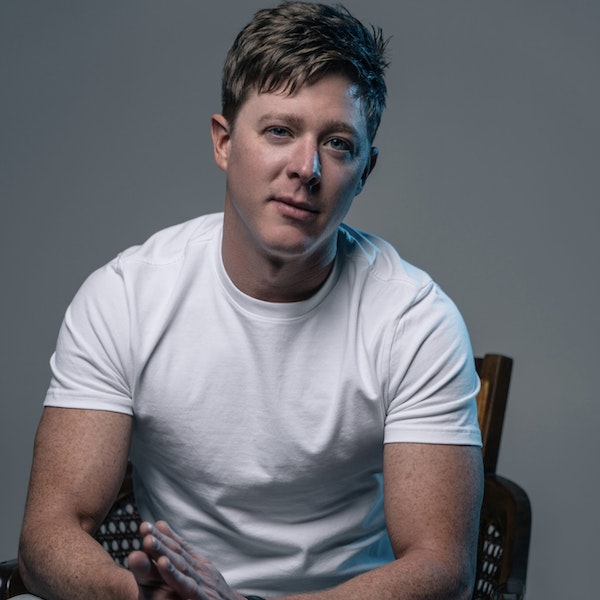