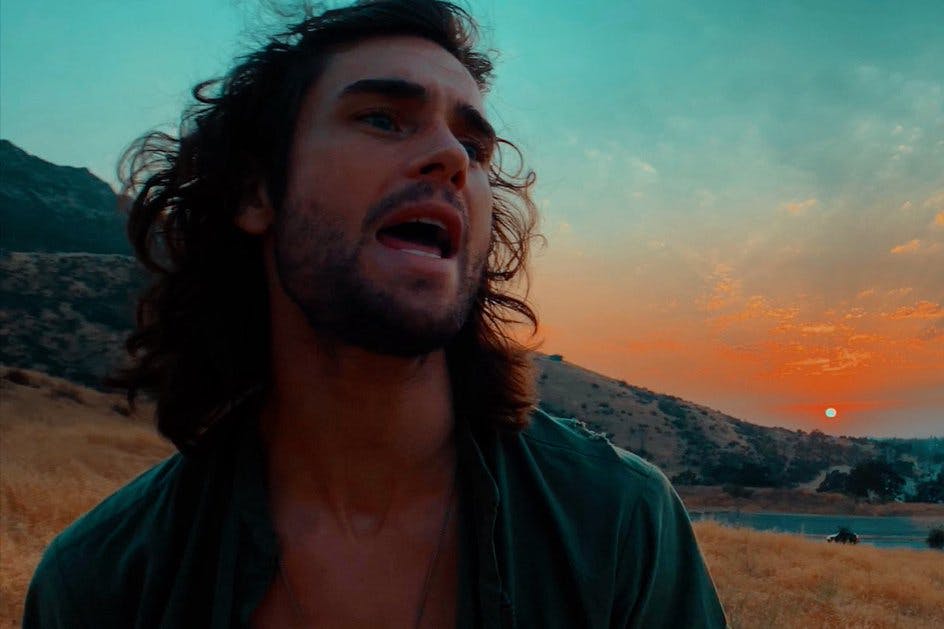 Cobi Hopes To Use Fan Connection to Fuel His Future

Normally, singer-songwriter Cobi doesn’t like to dwell too long on a song. “I don’t think overthinking is good for music. I don’t. I think that can actually be devastating to the art of music,” he says, calling from his home in Venice, California. However, he admits that he took the unusual step of working for years on his latest single, “Faith in Tomorrow” (released on September 2), to make sure he got it exactly right.

Cobi started writing “Faith in Tomorrow” in 2017, when his publisher set up a songwriting session for him with Scott Chesak, the touring keyboard player for The All-American Rejects. “I went over to his house one day – it was actually my first time meeting him,” Cobi says. “He was like, ‘I’ve got these piano chords.’ I started writing lyrics and melody and left there with a demo that day, but it didn’t have a chorus; it was just the verses.”

An A&R executive at Cobi’s record label at the time encouraged him to finish the track, offering to be a sounding board as the work progressed. “I kept sending it back and forth to him and he would be like, ‘I think you should rewrite the lyrics.’ I kept rewriting the song, really honing in on what I wanted to say.”

The problem was, Cobi says, “At first, I wasn’t sure what the song was about. It was just some random poetry. But as I was working on it, my father got ill with cancer. I would go home to see him and try to help take care of him. Eventually, my father passed away. As that was happening, I was still working on the song. It took on this meaning about my father. So it’s a special song for me because it has so many meanings in my life, and I put a lot into it.” No doubt Cobi’s father would be proud of the powerful, soulful song that his son has created.

Cobi’s obvious passion for music started when he was very young. “I always liked music when I was a kid,” he says. “I took piano lessons when I was six [years old]. But it wasn’t until I heard some of those blues guitar players like Jimi Hendrix and B.B. King and Eric Clapton – when I heard that music, it just grabbed my soul. I had to be able to learn how to do it. I had to. So then I started studying it every day.”

Although guitar playing is what initially drew Cobi to music, it’s his strong, emotive voice that has become the most striking aspect of his music – but he says this wasn’t initially the case. “Finding my voice took time. I had a mentor that I started playing guitar with when I was 12 [years old]. He was an older guy in my town [Grand Marais, Minnesota], a musician [who] took me under his wing and we started doing local gigs at open mics together. And he was like, ‘You have a good voice, you should be singing.’”

Cobi took that advice to heart and began singing more, but he admits, “I didn’t really start finding my voice and feel like I was a really good singer until probably ten years later, in my early twenties.” During this period, he was living in Boston, attending the prestigious Berklee College of Music. He also joined an indie pop band, Gentlemen Hall, but then launched his solo career when that band split in 2015.

As a fledgling solo artist, it took Cobi some time to figure out which direction to take. “I dabbled in so many different styles of music, it actually became hard to pinpoint what I wanted to do musically,” he says, “but I think within the last four or five years, all my influences from early on, along with stuff I did later, all came together and started to gel.”

For Cobi, this is a return to form, in a way. “Early on in my musical life and career, I was really heavily into blues and R&B music,” he says, listing Little Richard, Chuck Berry and The Beatles as particular favorites. “I came back more to that sound within the last four years, back to more of a soulful, bluesy rock sound. I really have embraced that more lately. I realized within the last few years that’s who I am and that’s what I sound like – I don’t have to be something else.”

Now that he’s found his footing as an artist, Cobi plans to release one single a month, with the goal to release a full-length album sometime in early 2021. To facilitate all this, he has started his own record label. He is excited about the artistic freedom this arrangement gives him.

“Now I’m in a phase of, I can just be an artist and put music out and have an audience that enjoys it. That’s what’s important to me, is just connecting with people,” he says. “It’s not really about trying to have hit songs, because hit songs just come and go nowadays, anyway, a lot of times. If you can have music that really resonates with people, that’s cool.”

With “Faith in Tomorrow” and his future releases, Cobi hopes to continue the strong connection he’s made with his fanbase. “I am very honest in my music and I guess that’s what resonates with people,” he says. “I’ve worked on the craft of my music so much with my singing, my guitar playing, my songwriting, that now I can express [myself] easily and honestly. Maybe that’s what people dig about it: they can feel who I am just through the music.” 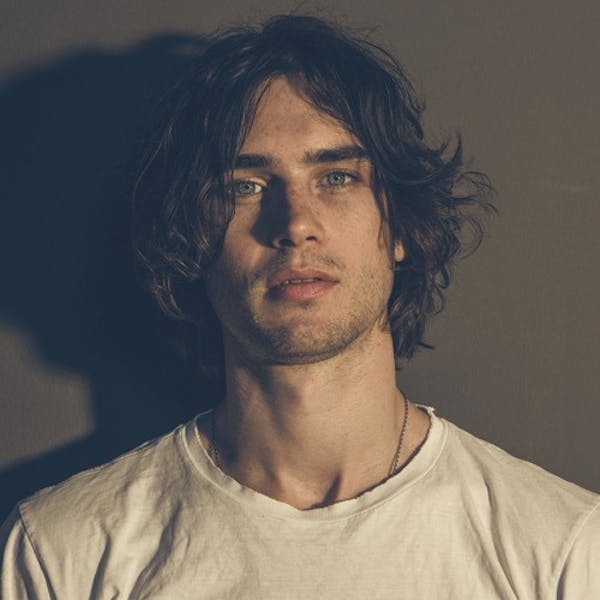