Ashley Gorley picked up his second ASCAP Song of the Year Award for Lee Brice’s 2020 single “One of Them Girls.”

“It’s amazing to have the most played song of the year,” Gorley, who picked up the honor along with co-writer Ben Johnson, tells American Songwriter. “I still hear it all the time. I’ve known Lee forever. He’s such a great singer, and I’m glad this song’s been so big for him.”

Last year, Gorley earned his first ASCAP Song of the Year honor for Old Dominion’s “One Man Band.” By August 2020, Gorley landed his 50th No.1 single with LoCash’s “One Big Country Song” and has since surpassed the mark with 55 chart-toppers.

“It feels a little surreal,” says Gorley. “I’m mostly thankful that artists continue to trust me with their songs and keep recording them. I never set a goal of a certain number ones. They all have their own story, and I’m thrilled to celebrate a few more this past year.”

The Kentucky native earned his first No. 1 hit with Carrie Underwood’s “Don’t Forget To Remember Me,” in 2006, followed by Underwood’s “All-American Girl” in 2007 and has since teamed up with Thomas Rhett, Chris Stapleton, Morgan Wallen, Michael Hardy, Dierks Bentley, Dan and Shay, and more for more chart-toppers.

Living in Nashville for 11 years with a publishing deal for six or seven years before he landed his first hit, Gorley says there’s no formula to making it as a songwriter except for one thing: write every day.

“Be diligent and patient,” advises Gorley. “It can be a long road. Write what you know, and a lot of times with who you know. I’ve seen a lot of different crews come up and get on a roll together with the same people they started out writing with. Never settle. Keep pushing for the best line and best melody. There is so much music out right now, you’ve got to write songs that stand out.”

A firm believer in re-writing and pre-writing, Gorley stresses making the time to brainstorm any ideas or “bits and pieces” to bring into a session. “If you love the process and challenge of songwriting, it never gets old,” he says. “It really is a dream job for me.”

Now, 15 years since that first hit, Gorley says songs still come together in different ways. “Some fall out quickly, [while] others you have to figure out like a puzzle,” says Gorley, who is working with writers at his publishing company Tape Room Music, including Jordan Rowe, Wyatt McCubbin, and Track 45 as well as working on new music with Carrie Underwood, Thomas Rhett, Morgan Wallen, Kelsea Ballerini and Russell Dickerson for release in 2022. “Sometimes concepts come from real life—a conversation, or totally out of the blue, while you’re in the studio or on vacation.”

Gorley adds, “Some of my award-winning songs this past year got started around 11 p.m., some at 11 a.m. The when, the where, and the how always keeps me guessing. There’s no better feeling than thinking that you’re writing a big song and it actually becoming a hit.  I just try to keep chasing them down as best I can.” 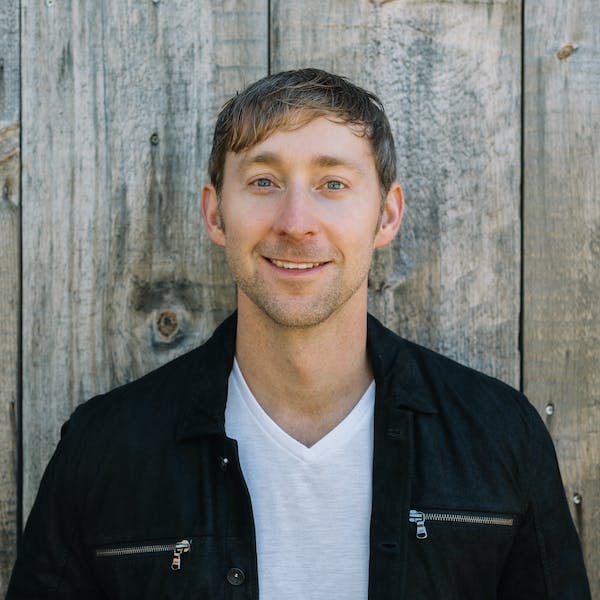