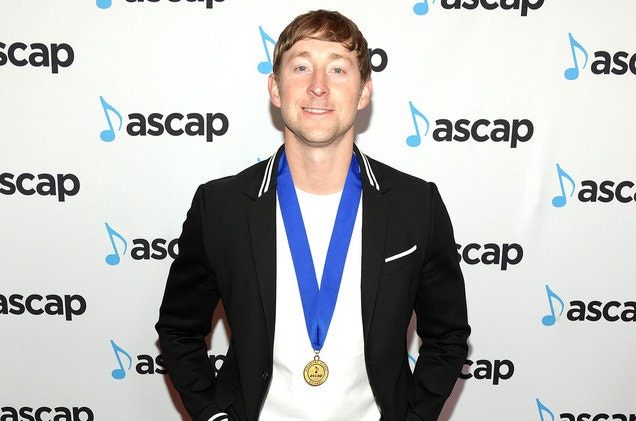 It’s a very good year to be Ashley Gorley.

The Nashville-based songwriter was awarded the esteemed songwriter of the year award for the seventh time and was recognized for seven chart-topping songs at the 57th Annual ASCAP Country Music Awards on Monday evening (Nov. 11), at Nashville’s Renaissance Hotel. Ahead of his honor, Dierks Bentley appeared on stage beside Gorley and “Living” co-writer Jon Nite and praised the songwriter for helping him write a song that has become his life motto.

“I want to thank you for creating a song I can sing to myself as a reminder of how I make life choices and steer my life, so thank you,” Bentley said before the trio performed his latest Billboard Country Airplay No. 1.

Gorley later explained how he has lived much life this past year and how songwriting has opened the doors for the songwriter and his family to travel to Utah’s Zion National Park, London, Iceland, Norway and Australia. “It’s amazing to get to see so much of the world. I really owe that all to these songs and the songwriting has allowed me to do these things,” he said before recalling a first-time writing session this past June where his new co-writer invited him and his family to Israel.

“Because of the creative and musical bond of that day, I got to take my family to Israel. It was a life-changing experience … and it all came back to writing songs,” he said. “I want to thank the songs. I want to thank God for creating the songs and the people that I get to create them with.”

The annual awards show serves as a celebration of the people behind the scenes in the country music community, recognizing the writers and publishers within the genre and over 40 of the most played country songs. The ASCAP Country Music Awards is the second of three straight PRO awards evenings in Nashville leading up to the 53rd annual Country Music Association Awards. The  week kicked off on Sunday (Nov. 10) with the SESAC Nashville Music Awards and continues on Nov. 12 with the BMI Country Awards. The week closes with the CMA Awards, which air live from the Bridgestone Arena Nov. 13 on ABC, with Carrie Underwood, Reba McEntire and Dolly Parton co-hosting.

“The power of the songwriter in country music as a genre, it’s what this town was built on … I don’t think any genre will survive without good songs,” Brett Young told Billboard on the red carpet ahead of the ceremony. Newcomer Tenille Townes agreed, adding that the songwriter is “the heartbeat of this entire town … it’s where it all begins and celebrating that is such a special thing.” 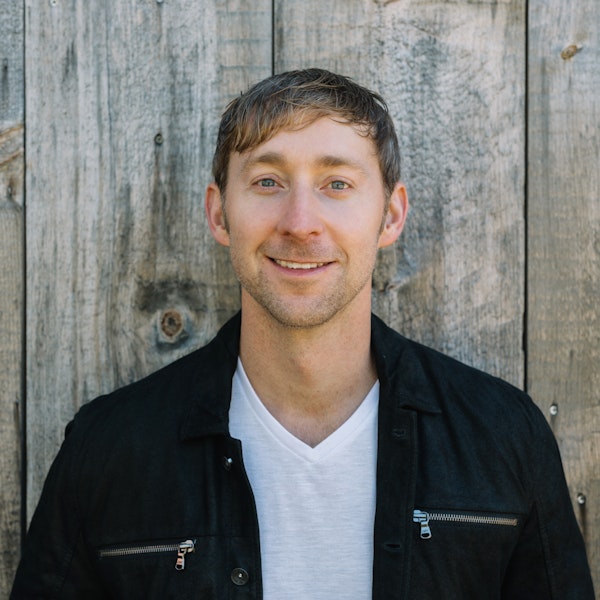