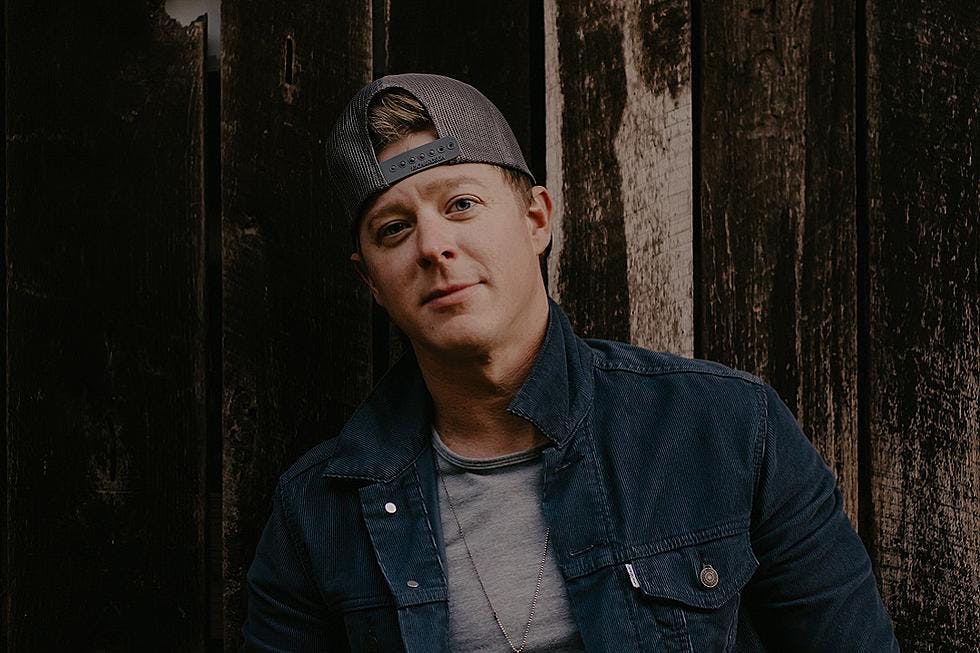 In his new song “What If I’m Right,” Adam Sanders dares to look at a relationship from a different point of view — but it’s not just a love song to the singer. Press play below to hear the song and watch its new music video, premiering exclusively on The Boot.

In “What If I’m Right,” Sanders offers a question to a love interest: “What if tonight is the night that your lips hit mine and my kiss lights a fire in your world / What if the stars line up and we end up fallin’ in love for forever, girl? / I might be whiskey gone, ramblin’ on, dead wrong, out of my mind / But what if I’m right?” Sanders tells The Boot, though, he wrote the song for when he has career, not relationship, doubts.

“It’s a reassurance to keep believing in myself, and to continue to work hard to reach the success that I have always envisioned since I was three years old,” the singer reflects. “My producer and I worked hard to bring together a blend of high-energy that still reflected the elements of ’90s country that are the core of my sound as an artist.”

Sanders co-wrote “What If I’m Right’ with Lynn Hutton and Jacob Rice, the latter of whom produced the song as well. In fact, he waited a few months, until he was able to get together with Hutton and Rice, to write the song — it could only have been them as his co-writers, Sanders says.

Directed by Austin Peckham, Sanders’ “What If I’m Right” music video was filmed at Clair Global in Nashville. The artist opted for a performance-based clip because he’s been missing performing live during the COVID-19 pandemic.

“[I] knew that because of COVID, I might not get the opportunity to perform the song live for a while,” Sanders says. “Given that and the energy that this song has, it felt like the perfect opportunity to shoot the video in a live performance environment.”

Watch The Video For "What If I'm Right" On Theboot.com