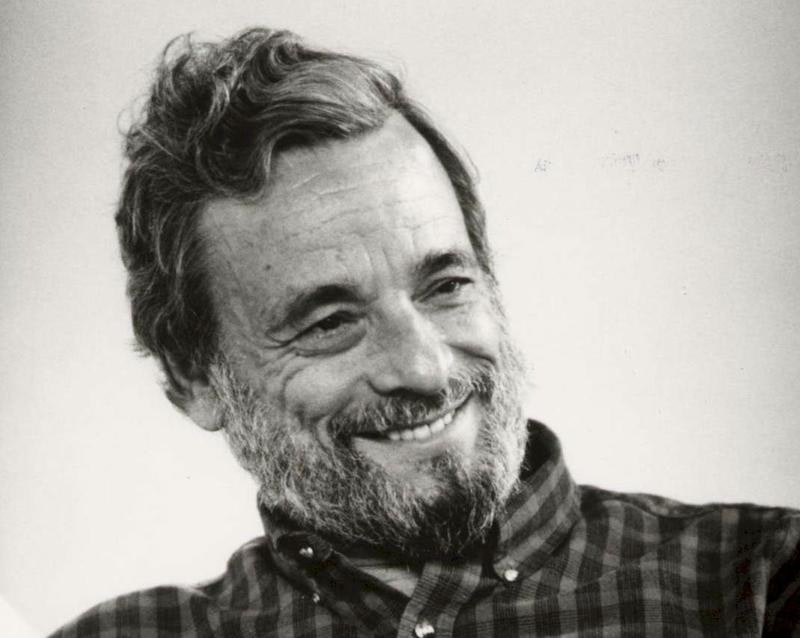 Stephen Joshua Sondheim is an American composer and lyricist known for more than a half-century of contributions to musical theatre. Sondheim has received an Academy Award, eight Tony Awards (more than any other composer,including a Special Tony Award for Lifetime Achievement in the Theatre), eight Grammy Awards, a Pulitzer Prize, a Laurence Olivier Award, and a 2015 Presidential Medal of Freedom.

He has been described by Frank Rich of The New York Times as “now the greatest and perhaps best-known artist in the American musical theater”.  Round Hill Music is proud to publish two of his musical theater masterpieces, ‘Company’ (1970), and ‘Follies’ (1971).