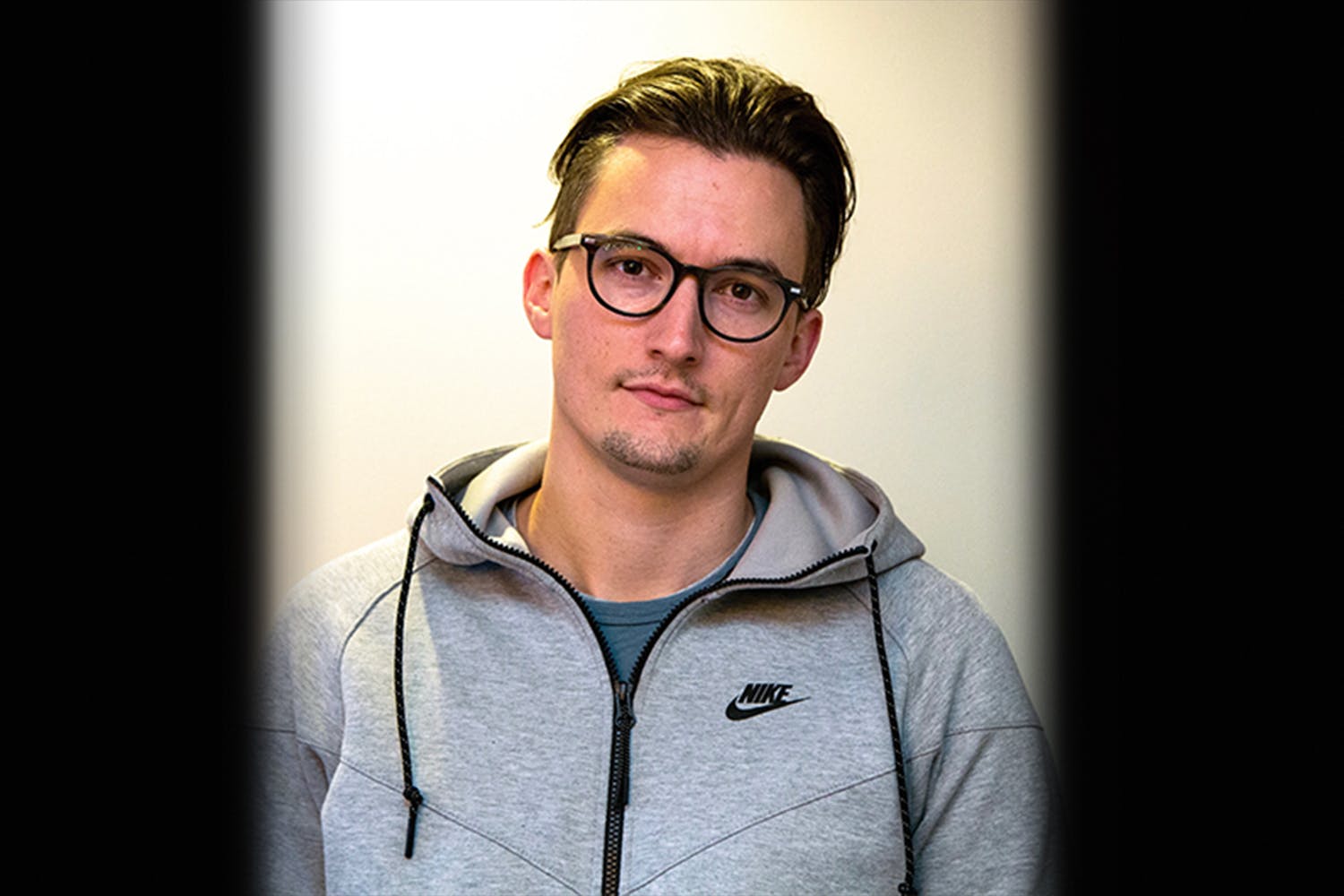 Naperville, Illinois native Matt Dragstrem moved to Nashville with dreams to pursue a career as an artist. He attended Belmont University; however, during his attendance, he realized that songwriting was instead the direction in which he wanted to take his talents, and at the end of 2013, he signed his first publishing deal with Big Loud Shirt.

Prior to being signed, his song “Typical” by Amy Stroup was featured on ABC’s Pretty Little Liars. However, his talents continued to blossom, and in early 2014, only months after having been signed, his first major cut came with Kenny Chesney’s track, “Rock Bottom”. The following year, he achieved his first #1 single, “Sippin’ On Fire”, by Florida Georgia Line, and in 2016, Justin Moore’s “You Look Like I Need A Drink” topped the charts. He has also had cuts by various artists including Jake Owen, Blake Shelton, and Tim McGraw.

When asked his influences, Dragstrem stated that artists who inspire him include Billy Joel, Nirvana, Justin Timberlake and Drake. Additionally, Max Martin, Stargate, Pharrell Williams, and Craig Wiseman have been instrumental to him in regards to songwriting.

Dragstrem continues to develop at an exponential pace and sets no boundaries or genre for his creativity.