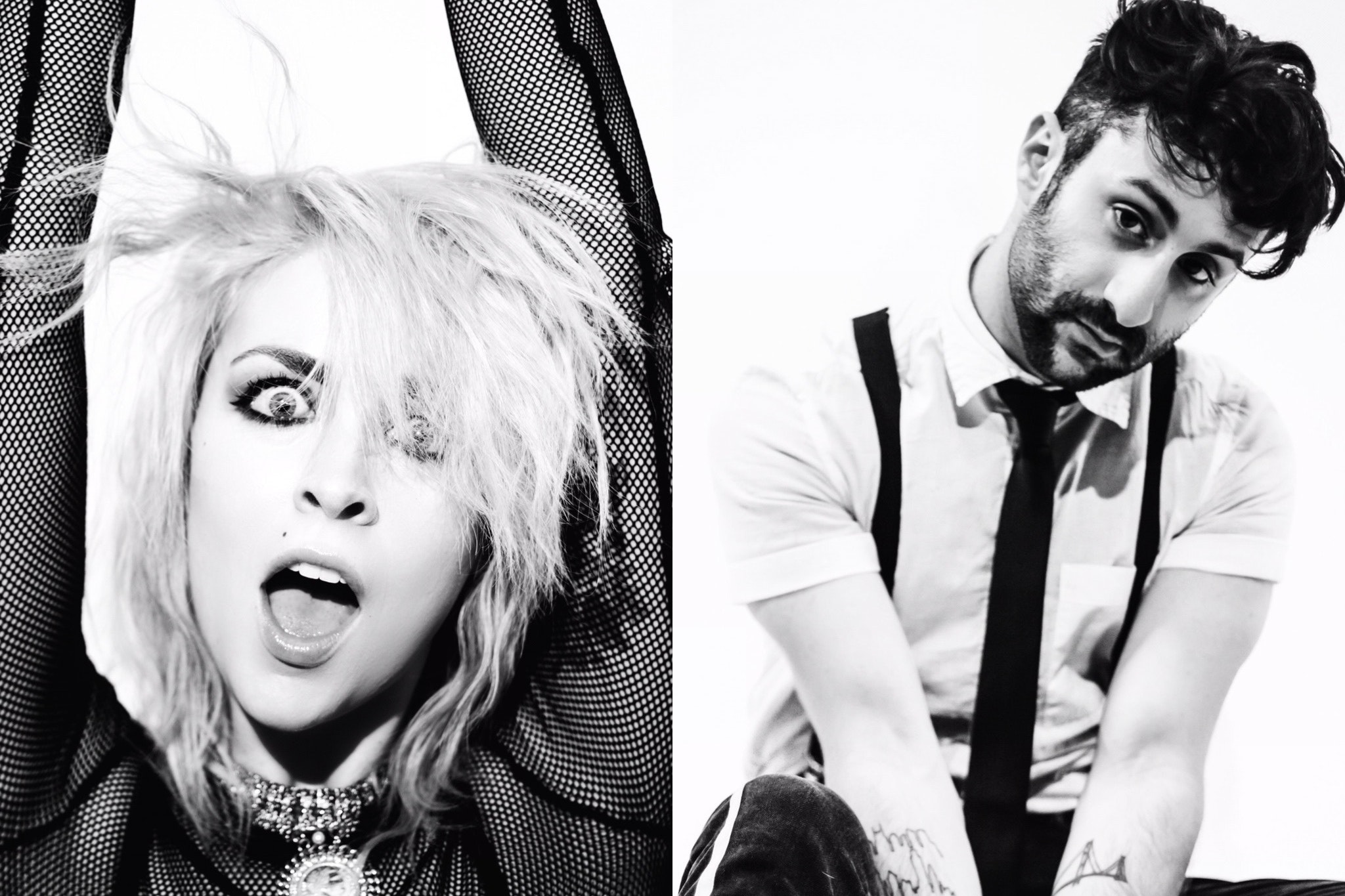 The Foxies are a Nashville-based power trio built on thrashing punk energy and the hypnotic pageantry of electronic pop. Their new EP, Growing Up Is Dead, captures that energy as well as the strength and unpredictability of the band’s euphoric live shows. Preaching empowerment and individuality, tracks like the lead single “Anti Socialite” stake a claim for the castaways of a world gone social-media mad. The band’s previously released EPs (Oblivion, Battery) and singles (“Be Afraid Boy,” “Chewing Gum”) earned them the attention of Nashville’s Native Magazine and Lightning 100. Past live events include performances at the Sundance Film Festival, Bonnaroo, SXSW and Lightning 100’s Live On The Green. “I think rock’s just been sleeping for a bit,” Bullock says, “and it’s about time to wake the bear.”