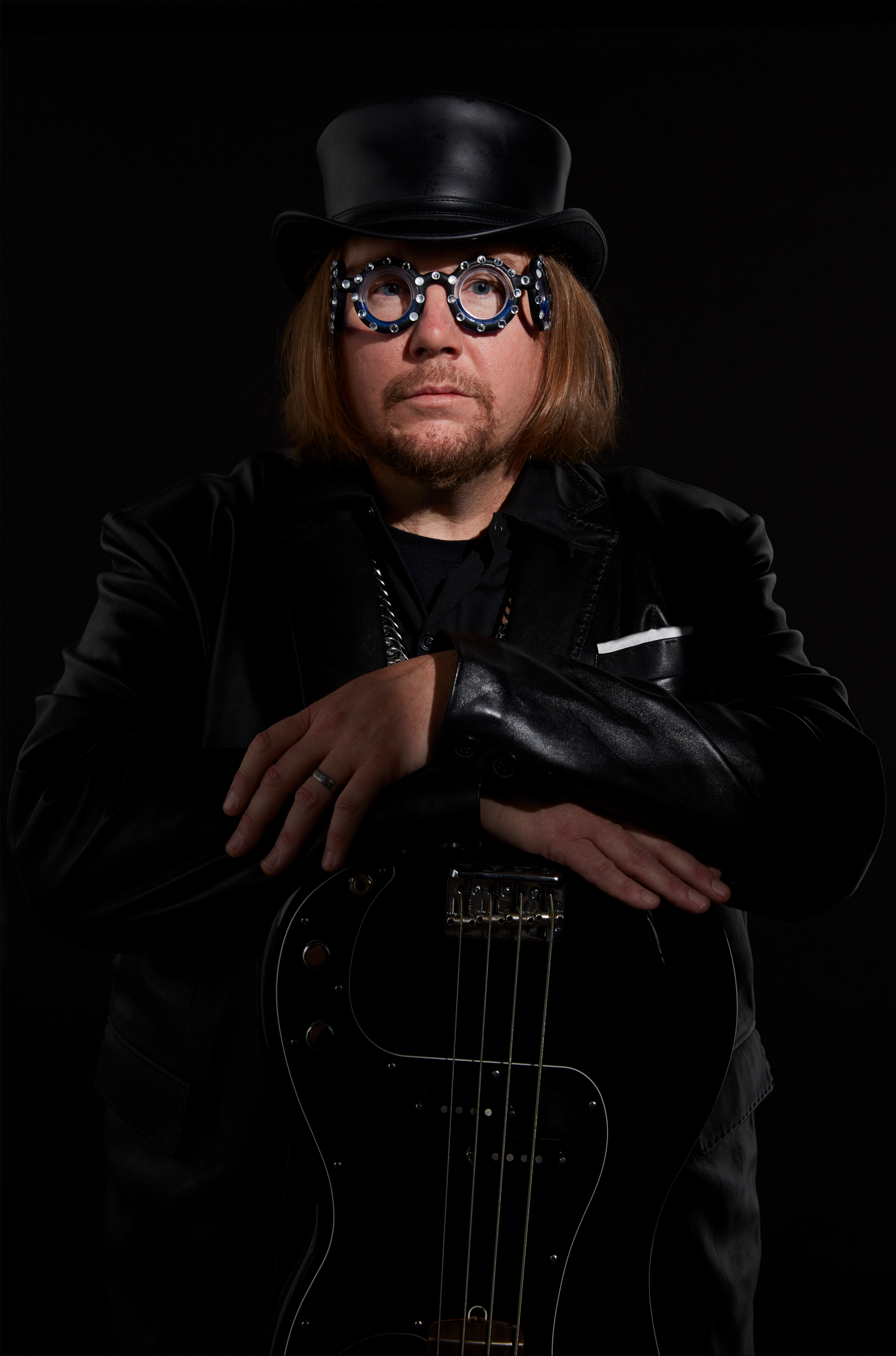 After three Billboard Adult Contemporary Top 20 Singles and four critically acclaimed albums with his band The Villains, Dan Call is set to release his highly anticipated debut solo record Intoxicating this February 2020. From the title track single to the hypnotic Light Up The Night, Intoxicating is a five song pop/rock/dance celebration reflecting today’s contemporary vibe, without forgetting all the classic sounds and styles that got us here.

A departure from the adult contemporary rock sound of The Villains, Intoxicating finds Dan experimenting and stretching out with different sounds, styles, and atmosphere that results is a unique sound and statement of our times. A blend of well crafted songs, big hooks, and relatable lyrics that, on its surface, is tough, sexy, ass shaking, and undeniable.

But dig down a little further. On multiple listens, you will find it is provocative, emotional, visual…an arena sized rallying cry straight from the soul of Dan himself. Aching to connect, include, and reassure, Intoxicating is a much needed pop culture breath of fresh air and truly a work that stands on its own. Ultimately, its a career defining, musical kick in the ass that will stay with you long after the record has stopped playing.

As a Round Hill Music songwriter, Dan has had the pleasure of working with A-list writers such as Stan Lynch (Tom Petty and The Heartbreakers, Don Henley, The Eagles), Peter Stroud (Sheryl Crow, Sarah McLachlan), Richard Feldman (Eric Clapton, Joe Cocker), Billy Chapin (Edwin McCain), Josh Leo (Lynyrd Skynyrd, Alabama), James House (Dwight Yoakum, Martina McBride), Charlie Midnight (Katie Perry, James Brown, Hilary Duff) and many others. His songs have been featured on Lifetime Network, TV Guide Channel, E! Channel, NASCAR, and many others. As a bass player and musician, Dan has toured the world with many artists and bands in rock and country over the years. He has also recorded with producers such as Stan Lynch, Brent Maher, and Butch Walker just to name a few.