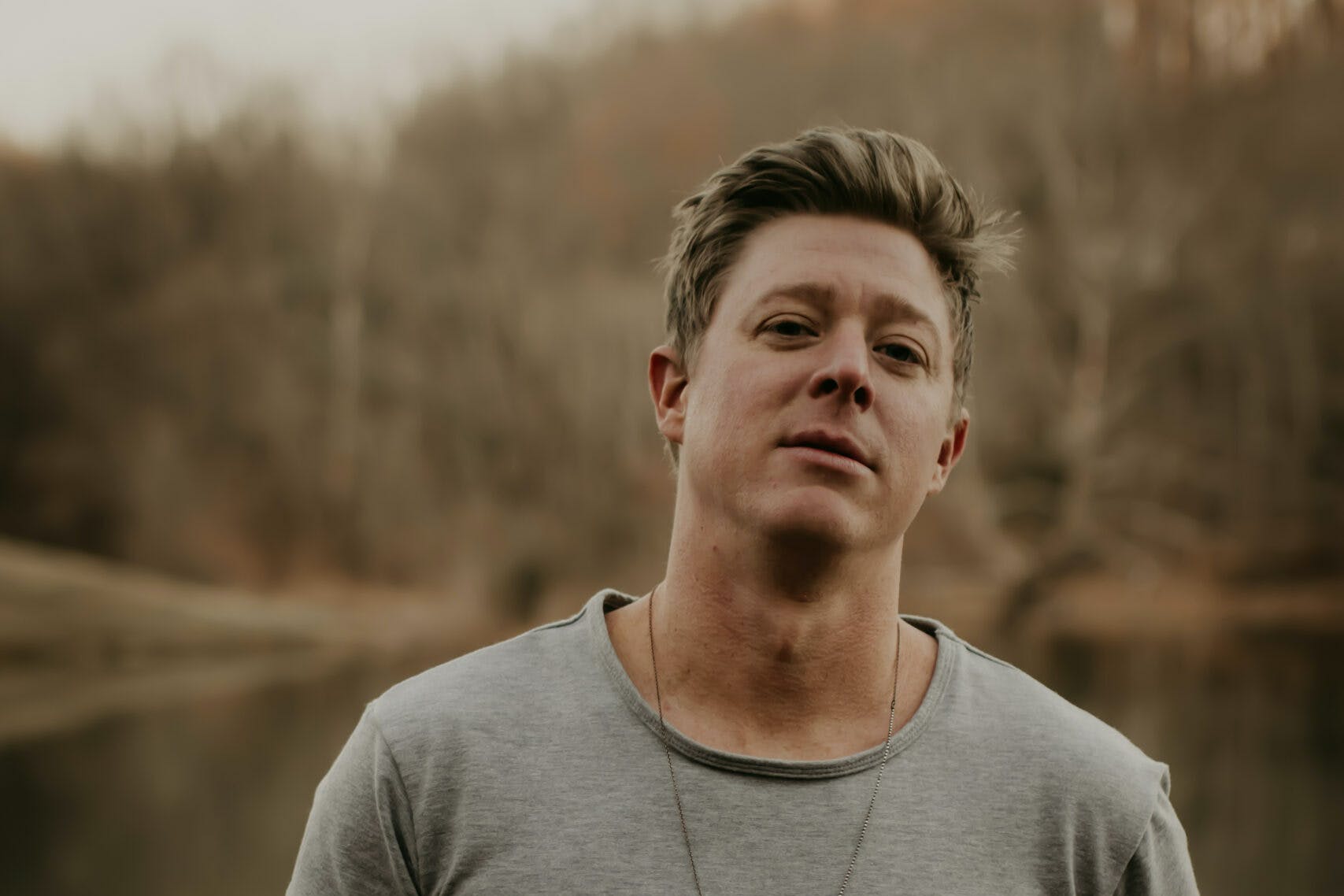 Raw talent is essential for an artist to develop a successful career, but a strong sense of identity is just as crucial. Adam Sanders possesses both. The proof is in the listening of Sanders’ 2020 releases: “the mid-tempo, retro-cool song (Taste of Country),” “Make Em Wanna Change,” and “the infectious tune (Billboard),” “Ruled The World,” which featured seven singer-songwriters and a video starring Tracy Lawrence, Aaron Tippin, Marty Raybon and Mike McGuire. A native of Lake City, FL, Sanders knew at an early age that music would be his life. Most of Sanders’ family had musical talent, especially his uncle Scotty Sanders, a professional steel guitar player, who encouraged his nephew’s dream. After honing his skills performing around northern Florida, Sanders moved to Nashville in 2009. He worked construction to pay the bills while developing his chops as a songwriter. His skills caught the attention of executives at Big Yellow Dog who signed him to a publishing deal in December of 2011. Sanders first found success in Nashville as a songwriter, penning songs for Luke Bryan, Dierks Bentley and Tyler Farr, among others. One of Music Row’s hottest young songwriters, Sanders has topped the charts with such No. 1 singles as Cole Swindell’s “Ain’t Worth the Whiskey” and Dustin Lynch’s “Hell of a Night.” Sanders learned how to craft a song that was right in the pocket for country radio. He then embarked on his artist career, quickly earning a reputation as an up and comer to watch as he independently sold over 70,000 singles, scored over 90 million total streams and charted at No. 33 on Billboard’s Country Albums chart with his self-titled, debut EP. Sanders continues to lay the groundwork for what is destine to be the perfect pendulum swing from the story-telling and twang of the 90’s to the progressive infectious sound found in today’s Country Music.