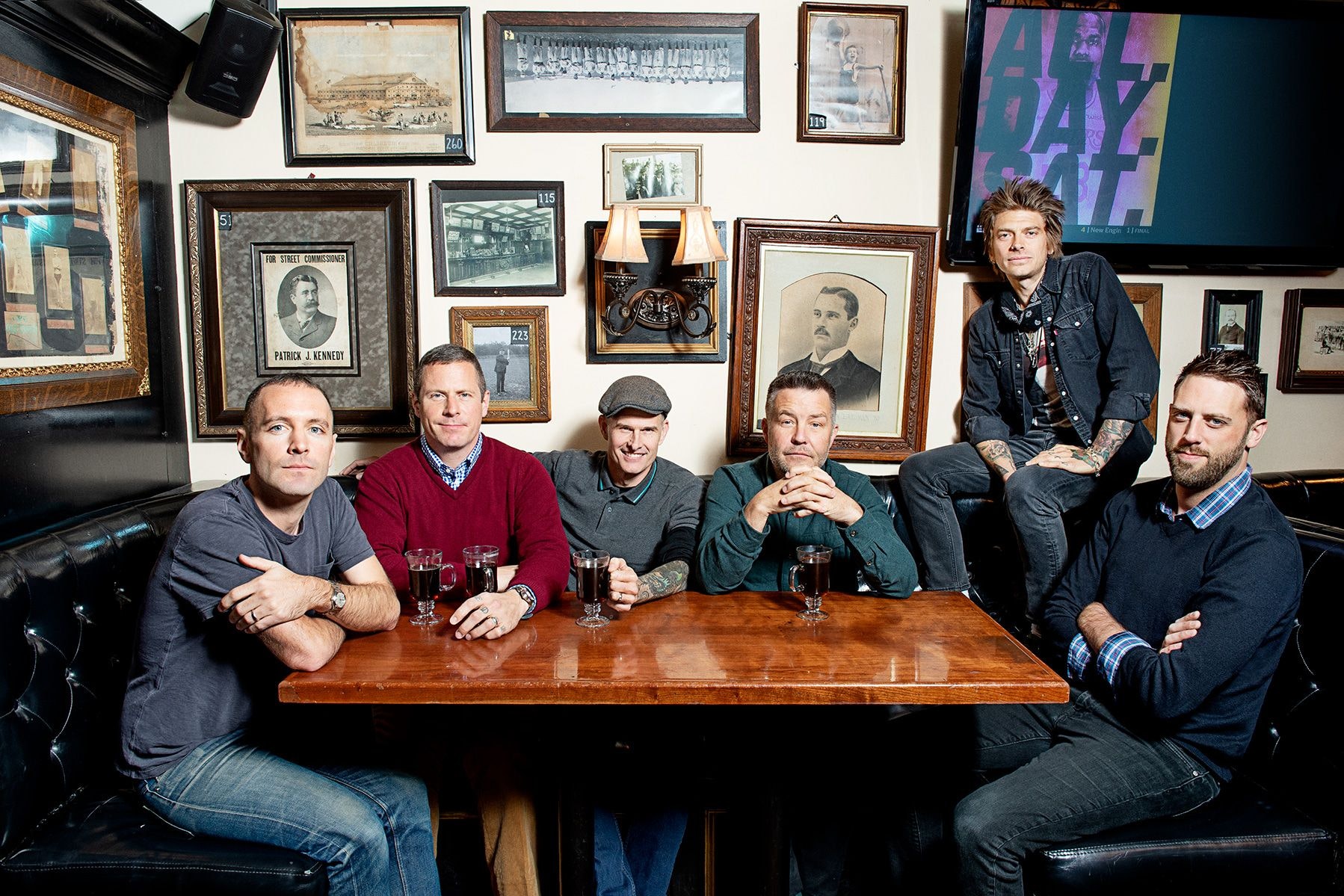 Since forming in 1996, Boston’s Dropkick Murphys have independently sold a staggering 8 million albums worldwide, with 2005’s The Warrior’s Code album achieving an RIAA Gold certification and its smash single “I’m Shipping Up To Boston” single nearing double platinum and appearing during a key moment of Martin Scorsese’s Academy Award-winning The Departed. Dropkick Murphys have become ambassadors for their Boston hometown and have built a legacy that does Beantown proud. They’ve hosted sold out concerts at most of the city’s landmarks, including Fenway Park, TD Garden, the Boston Pops, and even the last voyage of the USS Constitution. Dropkick Murphys’ song ”Rose Tattoo”;–from their Signed and Sealed in Bloodalbum–was chosen by Loudwire as one of the “Top 66 Best Of The Decade Rock Songs” appearing at #21 on the list. Dropkick Murphys’ most recent album, 11 Short Stories Of Pain & Glory (released through the band’s own Born & Bred Records in 2017), debuted at #8 on the Billboard Top 200 and was the #1 independently released album.