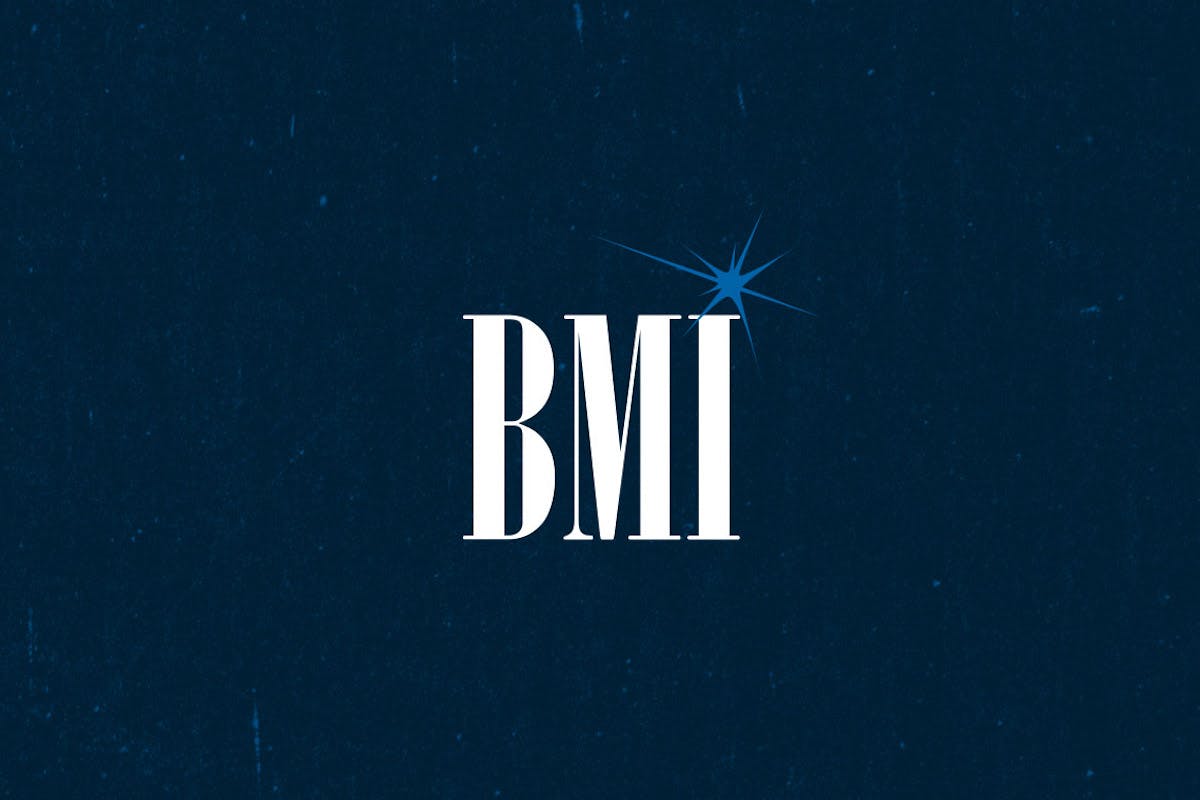 After winning the ACM and CMA Song of the Year award, Maren Morris and her co-writers have taken home the title at the BMI Pop Awards.

The crossover hit, written by BMI affiliates Morris and Laura Veltz along with Jimmy Robbins (ASCAP), appeared on Morris’ sophomore album, Girl, and climbed to the number 12 spot on Billboard’s Hot 100 and No. 1 on Billboard Country Airplay and Hot Country Songs charts.

This is the first BMI Pop Award for the Morris and Veltz, who already have a combined total of 14 BMI Country Awards between them.

The co-writers were celebrated at the 69th Annual BMI Pop Awards, held virtually today (May 10). The company recognized the songwriters, publishers and administrators of the previous year’s most-performed pop songs in the United States across radio and digital streaming platforms.

Pop star Halsey was named Songwriter of the Year for having written four of the previous year’s most performed songs including “Nightmare,” “Graveyard,” “Be Kind,” and “You Should Be Sad.” With this award, Halsey earns her tenth BMI Pop Award after receiving accolades for Song of The Year at the 2020 BMI Pop Awards.

Sony Music Publishing won Publisher of the Year for the ninth time for representing 24 of the top 50 award-winning BMI Pop songs including hits “3 Nights,” “Boyfriend,” “My Oh My,” “Roses,” and “The Man.” 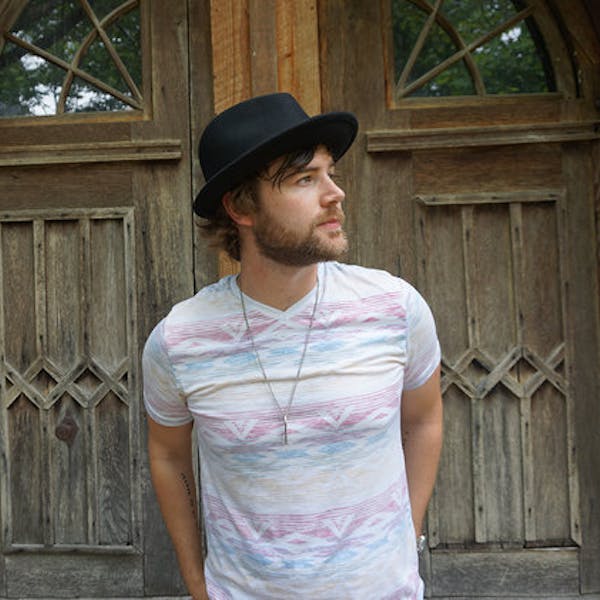