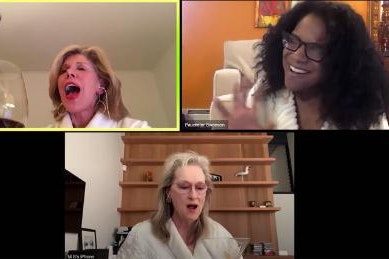 Meryl Streep, Christine Baranski and Audra McDonald performed one of Stephen Sondheim’s most recognizable numbers, “The Ladies Who Lunch” from Company, as part of a two-and-a-half-hour celebrity livestream commemorating the composer’s 90th birthday.

The trio of actresses weren’t doing much lunching in their respective homes, but they sure demonstrated how to make a stiff drink, with Baranski sipping one full wine glass after another, Streep moving from martinis to straight scotch and McDonald belting out show-stopping notes in between shots of vodka. After all, what else can you say about celebrating someone’s birthday in quarantine besides, “I’ll drink to that”?

In addition to toasting Sondheim’s birthday, the event also fell on the 50th anniversary of the opening night of Company, which debuted on Broadway on April 26th, 1970. Proceeds from Take Me to the World will be donated to ASTEP (Artists Striving to End Poverty), an organization that connects youth from underserved communities to the visual and performing arts. 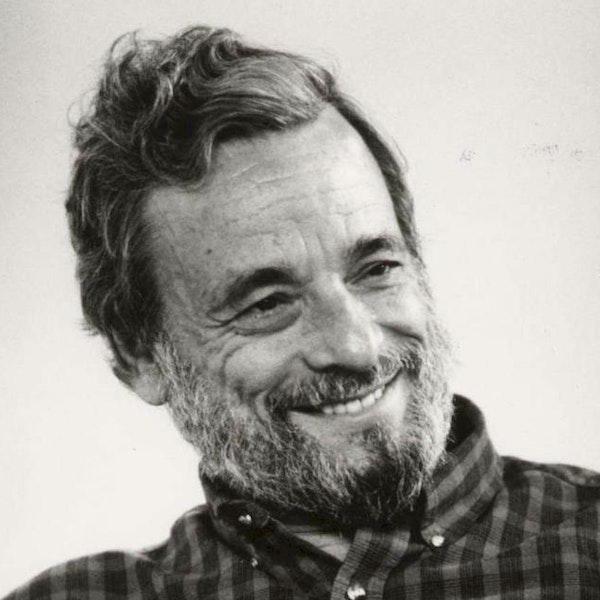